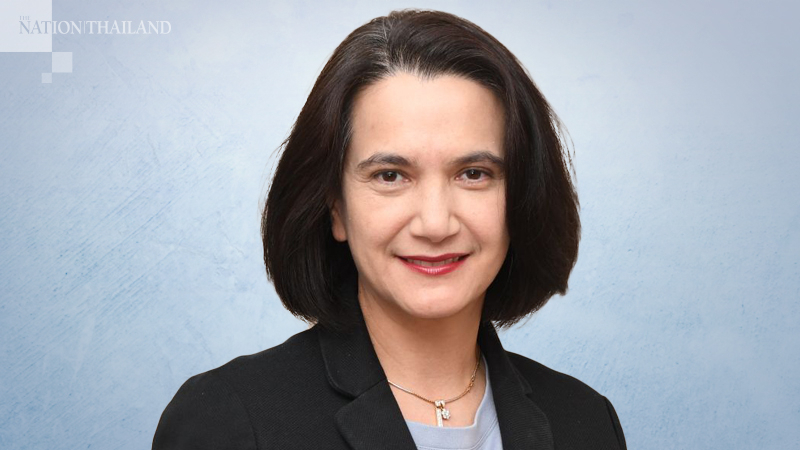 The Public Debt Management Office (PDMO) has dismissed claims published in the www.siamtopicnews.com that the government is planning to borrow Bt3 trillion in 2021.

Patricia Mongkhonvanit, PDMO director-general, pointed out that if the country were to borrow this amount – the highest ever in Thai history – it would push public debt beyond Bt9 trillion.

“The public debt management plan for 2021 has concluded that the country’s new debts stand at just Bt1.47 trillion,” she said. “This amount comprises loans taken to compensate the budget deficit of Bt623 billion, the Bt550 billion loan taken by the Finance Ministry to launch economic stimulus measures in the fallout of Covid-19, Bt133.66 billion loan taken for infrastructure projects and Bt158.78 billion loan to boost the liquidity of government agencies and state enterprises.

“The current plan has been adjusted from the previous plan, which had debts at Bt1.28 trillion, by restructuring old debts that have reached their term to ensure a suitable level of risk in public debt management. There is no plan to increase the new debts,” she added.

Patricia also said international credit rating agencies such as S&P, Moody’s and Fitch still place Thailand’s sovereign credit rating at BBB+ and have set the country’s outlook as “stable” thanks to the Finance Ministry’s efficient and careful management of public debts, which are estimated to be under 60 per cent of gross domestic product in 2021.

“Publishing or sharing false information, either in part or as a whole, via the internet or computer system, can be a violation of Computer Crimes Act,” Patricia warned.