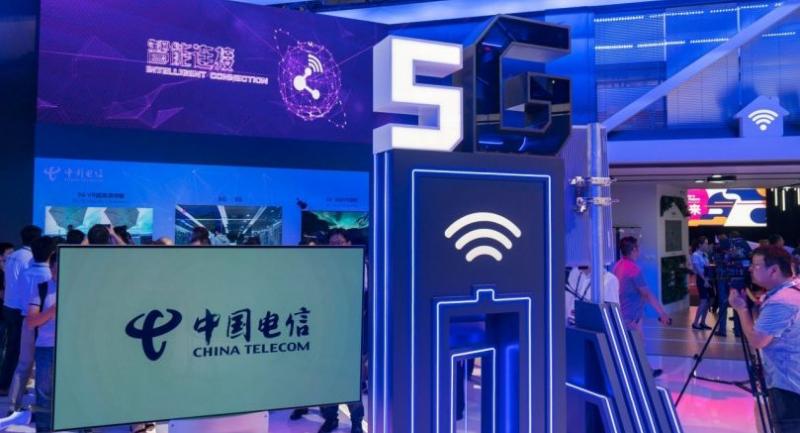 The global information and communication technology industry is witnessing a fierce race for commercialization of the fifth-generation mobile network services and products, as phone manufacturers and mobile carriers are aggressively engaged in heated competition to snatch the title of "world's first."

A few days after Samsung Electronics' smartphone chief Koh Dong-jin vowed to provide the world's first 5G phones in March 2019, South Korea's second-place phone maker LG Electronics on Wednesday announced its partnership with US mobile carrier Sprint to offer the first 5G smartphone in the American market.
Sprint, one of the four biggest mobile carriers in the US, said the company and LG will work together to deliver the first mobile 5G smartphone in the country in the first half of 2019.
"Sprint customers will be among the first in the world to experience the incredible speed, reliability and mobility of 5G on this innovative handset built for the country's first mobile 5G network when it launches in first half of next year," the US mobile carrier said. "Device specifications and exact timing will be announced later."
LG has two flagship premium smartphone models -- the G and V series -- that respectively used to be launched in the first and second half of each year.
But the company changed the launch timings of the two models this year -- releasing an upgraded version of last year's V30 model in March and G7 edition in May -- as part of restructuring of the smartphone business's product portfolio under new chief Hwang Jeong-hwan.
"It is hard to predict which model would be the 5G phone as the restructuring of the product portfolio is underway," said an LG official.
Meanwhile, Samsung has made it official that its first 5G smartphone will be a whole new model that is scheduled for launch in March next year.
"5G commercialization being discussed these days is for some limited customers in limited areas," Koh said. "While Galaxy S10 phones will be provided for mass-volume customers with 4G chipsets, we will introduce a new model for 5G."
Samsung is currently collaborating with SK Telecom to announce the country's first 5G service delivered from the core network equipment to 5G chipsets embedded in new phones.
Samsung's semiconductors division said it has developed the Exynos Modem 5100, the industry's first 5G modem that is fully compatible with the most up-to-date standard specification for 5G New Radio, and successfully conducted an over-the-air 5G-NR data call test under a wireless environment utilizing a 5G base station and 5G end-user equipment prototype embedded with the Exynos Modem 5100.
"As the test simulated real-world cellular network conditions, this will ensure faster development and commercialization of 5G mobile devices that adopt this new modem," the company said.