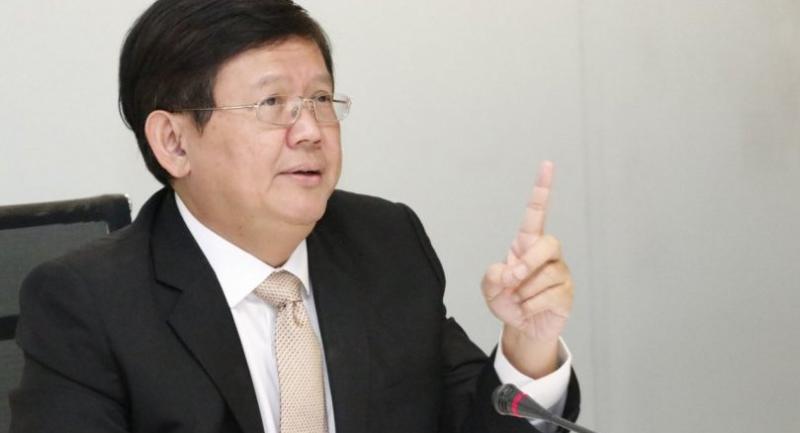 Among the imminent changes is the establishment of a new Higher Education, Research and Development Ministry, a ban on entrance exams for young children and greater flexibility for state-school executives.

Science and Technology Minister Suvit Maesincee said yesterday that he expected the new ministry to be set up before the end of this year once the bill, which was approved by the Cabinet on Wednesday, is legislated.
The new ministry will be comprised of four existing agencies, namely the Science and Technology Ministry, Office of Higher Education Commission, the National Research Council of Thailand and the Thailand Research Fund.
“This is a concrete move for reforming the bureaucratic system,” Suvit said.
According to him, the new ministry will support the improvement of higher education institutes’ academic capabilities, make the spending of research budgets more efficient and promote the development of technology and innovations. The new ministry will also provide support for the government’s Thailand 4.0 policy.
A “super board” chaired by the prime minister will oversee the new ministry and provide policies and directions for higher education, research and development as well as innovation policies. It will also help prepare Thai human resources for the 21st century, he said.
“Once this new ministry is established, the annual budget for R&D – Bt120 billion to Bt130 billion – will be used more efficiently in line with the country’s reforms and technology development plans,” the minister explained.
The two other education bills that sailed through the Cabinet earlier this week were Early Childhood Development Bill and National Education Bill.
Dr Daranee Uthairatanakit, vice president of the Independent Committee for Education Reform, said the Early Childhood Development Bill sought to ban entrance exams for enrolling in kindergarten and primary school.
“If any school makes children sit for entrance exams, it will be fined Bt500,000,” she said.
In response to criticism that the proposed fine was too hefty, Daranee said the bill could still be adjusted while being reviewed by the Council of State or the National Legislative Assembly.
As for the National Education Bill, Daranee described it as a key draft legislation for education reform.
She said the bill will promote lifelong learning, create educational systems that will serve people at every stage of their life and respond to their needs.
She added that once this law is introduced, a fund will be established to upgrade the quality of teachers and teacher-training institutes.
According to Daranee, the bill also aims at giving greater autonomy to state schools so they can operate more independently. When school executives enjoy greater management flexibility, their school operations can be expected to respond better in the local context.
“The bill, when enforced, will also require that the country draw up a comprehensive national education plan that relevant authorities can comply with,” she added.