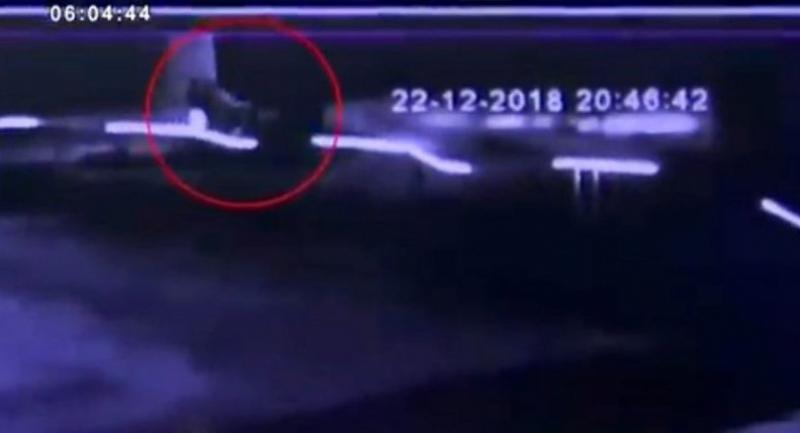 Driver of motorbike taxi stabbed to death in brutal attack

The driver of a motorbike taxi was stabbed to death on Sunday night. The perpetrators, two men who pretended to be passengers, lured him to an isolated spot in Tambon Ban Mai of Pathum Thani’s Muang district and killed him before making off with his motorcycle, according to Pol Lt Colonel Suwat Phoree of Pak Khlong Rangsit Police Station.

As the suspects were picked on CCTV while riding pillion, police was confident that they would be arrested soon.

Following the 10pm report of the incident, police, a medical examiner and rescue workers rushed to the scene, a dead-end dirt road off Soi Banpak Khonchara (Ruamsuk).

There, they found the body of motorcycle taxi driver Noppadol Amornsuksan, 54, who had been stabbed 14 times. His Honda Wave motorcycle was missing from the scene.

A nearby resident told police that he heard a loud argument and saw two men riding pillion before the motorbike pulled over.

While one passenger went to urinate by the road, the other passenger locked the driver, who could be heard begging his assailants not to hurt him, in a neck hold. The passenger stabbed the victim multiple times until he fell to the ground and both men then fled on the motorcycle towards the mouth of soi, the witness told police.

Police found that CCTV cameras in the soi had captured the two men riding on the back of the bike as they made their way to the crime scene. Other motorbike taxi drivers travelling in the opposite direction also saw the assailants.

The fare for a ride from Don Muang to the dead end soi was about Bt60.