On civil rights, policing, prosecutions, Biden's Justice Department will be distinct from Trump's

WASHINGTON - The Justice Department in the Biden administration is likely to increase resources for the civil rights division and resume wide-ranging scrutiny of troubled police departments nationwide, analysts say, as President-elect Joe Biden seeks to fulfill his campaign promises of combating systemic racism and fighting for equal rights.

Biden had been under pressure from civil rights leaders to appoint a Black attorney general with a background in civil rights and criminal justice reform. His selection, federal appellate judge Merrick Garland, is considered one of the more moderate candidates he could have chosen, and some criminal justice reform advocates have said previously that Garland's record on the bench shows that he is too deferential to law enforcement. But others say that Garland has merely applied the law as his job requires, and that as attorney general he would surely seek to implement Biden's agenda.

At a news conference announcing his nomination, Garland noted that the Justice Department was founded after the Civil War - in part to enforce constitutional amendments abolishing slavery and ensuring people of color the right to vote - and that the principles at that time remain relevant. He vowed that under his leadership, the department would be devoted to "ensuring racial equity in our justice system."

Clarke said at the news conference, "We will turn the page on hate and close the door on discrimination by enforcing our federal civil rights laws." Gupta vowed that the department would go far beyond merely repairing the reputational damage it suffered under President Trump, and would harness all the tools at its disposal to protect civil rights and force police reform.

"It will not be enough to restore what has been undermined or lost," Gupta said. "This moment demands bold leadership."

On his campaign website, Biden has made detailed commitments to how he will remake the Justice Department, especially when it comes to civil rights and policing. The Trump administration almost completely abandoned using broad pattern-or-practice investigations and court-monitored consent decrees to address systemic misconduct at local police departments, because Jeff Sessions, Trump's first attorney general, did not favor them and issued a memo curtailing their use. 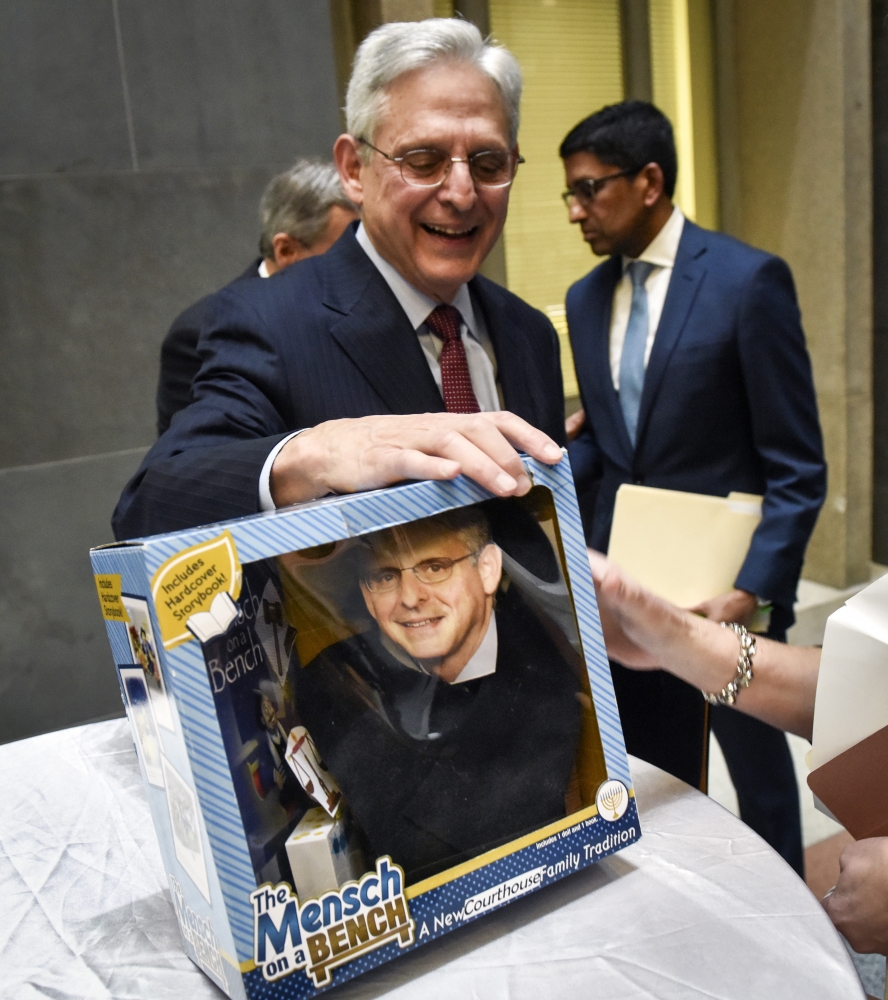 Biden's website, by contrast, promised to increase funding to the Justice Department's civil rights division, which conducts such investigations and implements such decrees, and also vowed to push for legislation to clarify that pattern-or-practice inquiries could also target misconduct in prosecutors' offices. Civil rights leaders welcome Biden's promises.

"We need the Justice Department back in the business of holding the most egregious offenders accountable," Clarke said in an interview weeks before her selection as the nominee to lead the Civil Rights Division was made public.

Biden's campaign website said his administration would also reinvigorate the Community Oriented Policing Services office, which doled out grants in the Trump administration but stopped working with police departments on broad reform agreements.

Trump's Justice Department took an aggressive posture toward cracking down on crime. Sessions issued a broad policy calling for prosecutors to pursue the most severe penalties possible, including mandatory minimum sentences, reversing an earlier directive by Obama attorney general Eric Holder to avoid charging offenses that might trigger such severe penalties.

Many federal prosecutors were not fond of Holder's memo, and it was not immediately clear whether Biden's attorney general will reinstate it. Doing so would probably win plaudits from advocates for criminal justice reform and from civil rights leaders, but it could spark complaints from prosecutors.

Biden's campaign website said that he would "reduce federal spending on incarceration" and that the criminal justice system "must be focused on redemption and rehabilitation." The site said Biden would again end the government's use of private prisons - something that then-Deputy Attorney General Sally Yates had done when Biden served as vice president.