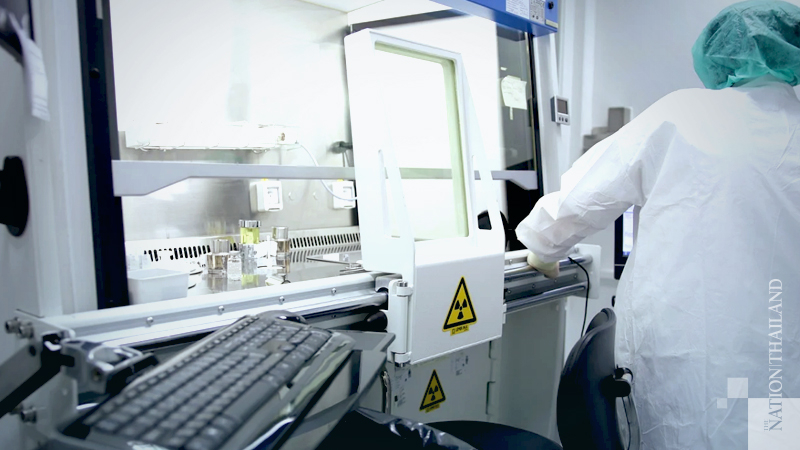 Germany has embarked on a push to find out how prevalent the more contagious covid-19 strains are among those infected, relying on a new test that promises quicker results than genome sequencing.

About two-dozen laboratories in Europe's biggest economy will re-test thousands of confirmed coronavirus samples this week to scour for the variants that have caused surging infections in the U.K., South Africa and Brazil.

They're using some 100,000 specially designed PCR tests donated by TIB Molbiol Syntheselabor, a Berlin-based biotech firm that last year was among the first worldwide to develop kits to detect the coronavirus. The company's new test, which is also based on the polymerase chain reaction diagnostic method, has been tweaked to identify certain mutations on the virus's spike protein and can produce results within a couple hours, rather than the couple of days it takes for sequencing.

"The goal is to identify these cases and possibly isolate them more strictly," said Olfert Landt, TIB's managing director, who has developed tests for ailments ranging from swine flu to SARS. "It's meant to give an accurate state of the nation."

Europe has emerged as a global hot spot for the virus, with the EU urging member states to do more to track dangerous mutations with genome sequencing.

German authorities last week ratcheted up rules for wearing face masks, becoming the first major European country to require medical-grade protection in shops and on public transit in the hopes of controlling faster-spreading strains. They also quarantined a Berlin hospital after at least 20 staff and patients tested positive for the U.K. variant. Chancellor Angela Merkel's chief of staff, Helge Braun, on Sunday warned that faster-spreading mutations will inevitably "get the upper hand" in the country.

Germany still lacks more comprehensive data on the prevalence of the new variants in the country, checking only individual probes by paying laboratories roughly 200 euros ($243) per sequencing. TIB's updated PCR test, developed in late December, costs roughly 3 euros, Landt said. The company has sold about 250,000 of the tests to dozens of labs in countries from Switzerland to Sweden.

Landt said he's already bracing for the next mutation of the virus. If that happens, his company can come up with a new PCR test to detect that within 24 hours, he said.