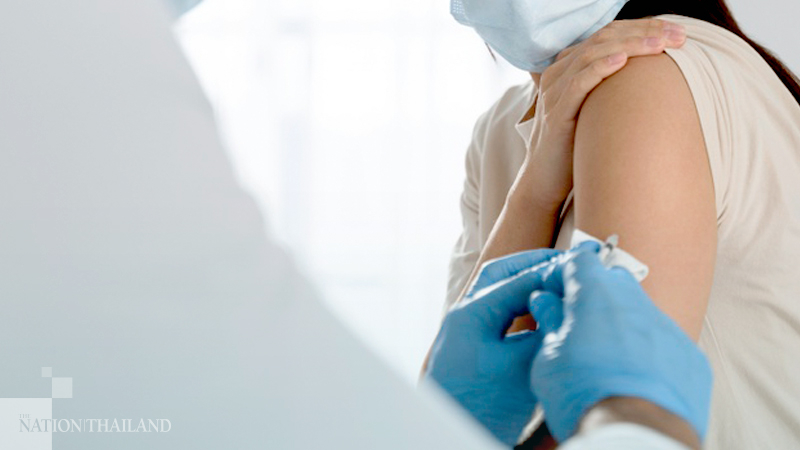 The U.K. has passed the peak of its latest wave of the coronavirus pandemic, officials said, as the country reached the milestone of vaccinating 10 million people, about 15% of the population.

"We are on a downward slope of cases, hospitalizations and deaths," Chief Medical Officer Chris Whitty said at a televised news conference Wednesday. "This peak, at least, we are past."

But Whitty, a senior adviser to Prime Minister Boris Johnson, said infections are still widespread and the state-run National Health Service would be "back in trouble extraordinarily fast" if social restrictions are lifted.

Britain's immunization program -- the most successful so far in Europe -- puts the country on track to provide shots to 15 million citizens and carers at greatest risk from the disease by Feb. 15. Johnson said it will be possible to begin easing the lockdown only three weeks after that date, once those vaccinated have received the benefits of the immunization.

Johnson, who will publish a plan for relaxing the curbs on Feb. 22, said there are "signs of hope" but warned the number of people with the disease is still "alarmingly high." A further 1,322 deaths were reported Wednesday.

Johnson said he's "very hopeful" schools will reopen on March 8, though doesn't want to move too soon and then have to go "in reverse." He also said he'd support a statue in memory of Captain Tom Moore, the centenarian who became a U.K. icon by raising money for the NHS, who died Tuesday.

The rapid roll out of coronavirus vaccines is a rare success for the U.K. government in its handling of the pandemic, which has left more than 109,000 people dead and caused the deepest recession for more than 300 years.

Johnson is under mounting pressure to ease restrictions from lockdown skeptics in his own party who fear shutting up businesses and schools will inflict lasting scars on the economy and society. News that vaccines are effective at cutting transmission of the disease has fueled their argument.

"With better and better news by the day on the vaccination roll out and its effectiveness, the government has got to start addressing its mind to the harms caused by the measures we're putting in place," said Mark Harper, chairman of the so-called covid Recovery Group of Conservative members of Parliament. "Lockdowns and restrictions cause immense damage to people's health and livelihoods, and we need to lift them as soon as it is safe to do so."

Johnson has promised to review the pandemic response after the priority groups have been given vaccines. Schools will be the first facilities to reopen in England, starting no earlier than March 8 under the government's plans.