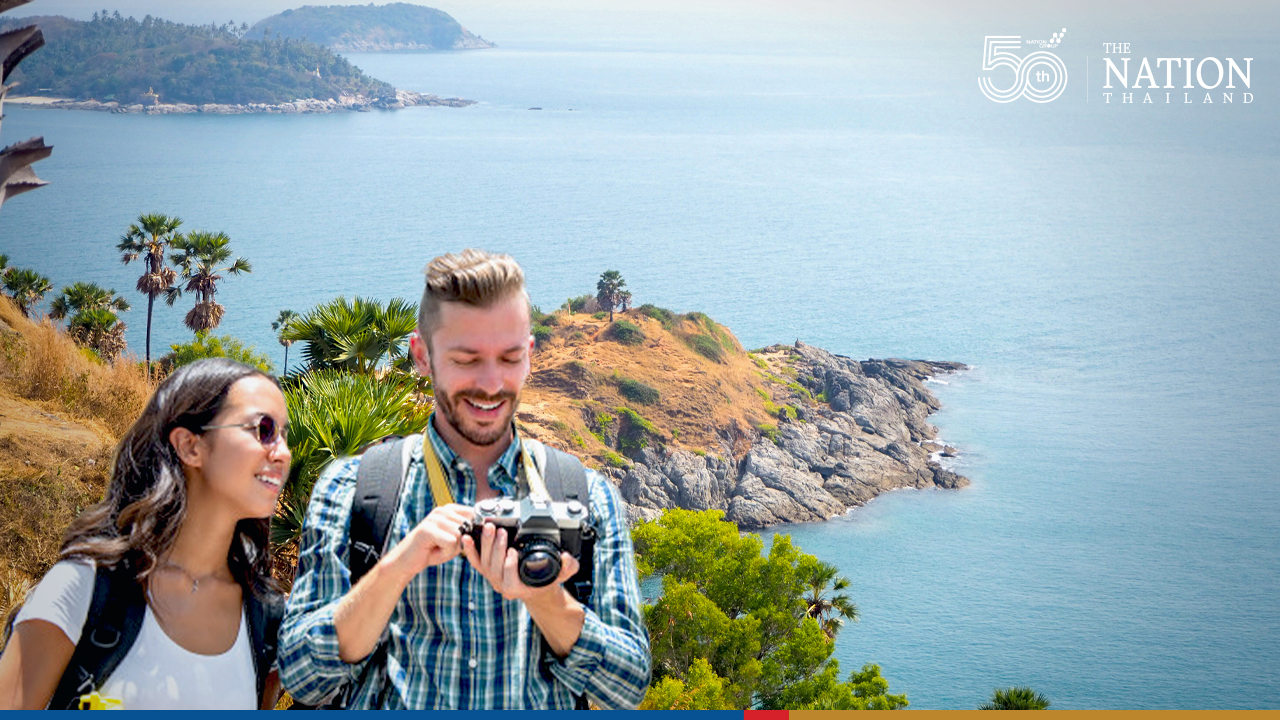 The Ministry of Tourism and Sports has revised the conditions of the Phuket "sandbox" programme on Monday, reducing mandatory stay in Phuket to seven days, while allowing tourists to spend the balance seven days on "Sealed Routes" in five other provinces.

The new timeline starts in August, subject to approval from the Centre for Covid-19 Situation Administration.
Minister of Tourism and Sports Phiphat Ratchakitprakarn said on Monday that he had consulted with the prime minister to launch the "Sealed Routes", using Phuket as the main hub for tourists to expand their travel routes to other provinces.

“Tourists will have to spend seven days in Phuket and take the Covid-19 test twice, before they are allowed to travel through these sealed routes in five provinces, and get tested again on the 13th or 14th day of their stay. The five provinces are: Krabi, Phang-nga, Samui which will be open for tourists in August, while Chiang Mai and Lamphun will be open in October,” said Phiphat.

“Hua Hin district in Prachuap Khiri Khan province, and Cha-am in Phetchaburi province are expected to welcome foreign tourists from October 1.
Bangkok and Pattaya, which are still in the "dark red" zone, will remain closed until the fourth quarter. Buriram province will also remain closed with the cancellation of the Thailand Motorcycle Grand Prix,” he added.

Siripakorn Chaewsamoot, TAT deputy governor for International Marketing Europe Africa, revealed that in the period July 1-19, over 9,000 tourists had flown to Phuket under the sandbox programme. Turkish Airlines and Gulf Air will also increase their flights to 34 per week within July.

“As for the European Union moving Thailand out of the White List, it has not yet affected the number of tourists travelling to Phuket as most of the tourists are from Israel, US, UK, Germany and France. Travelling abroad is allowed in these countries and self-quarantine when entering back is not required,” said Siripakorn.