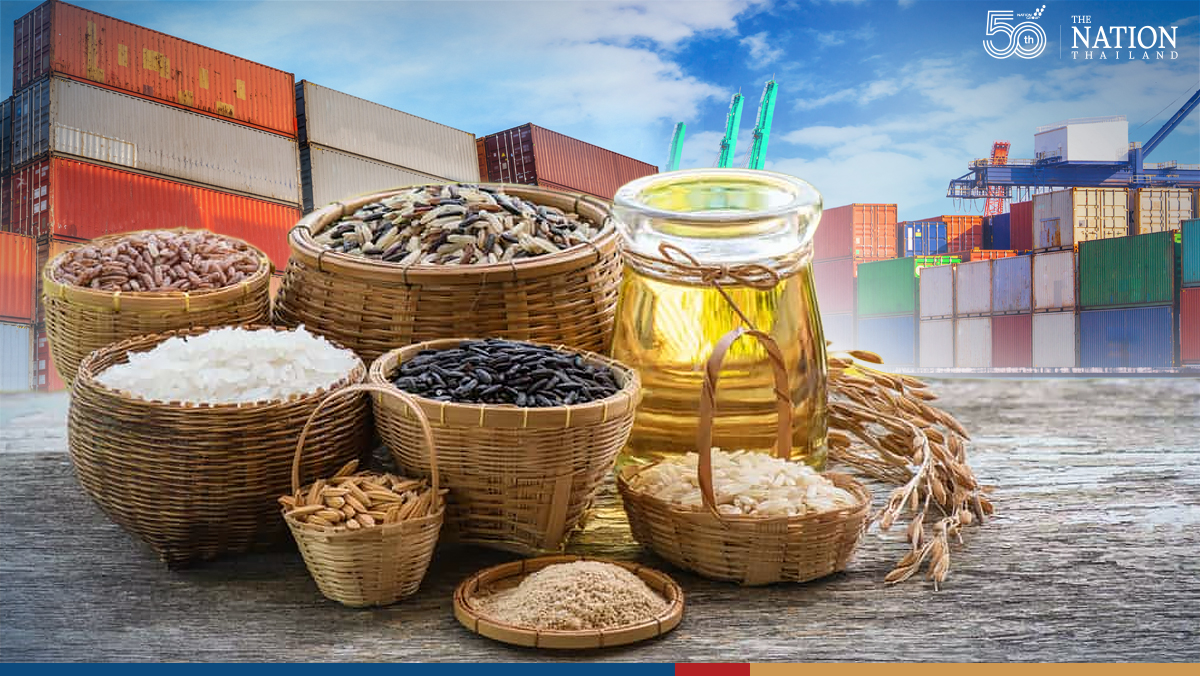 A study conducted by the Bank for Agriculture and Agricultural Cooperatives (BAAC) has learned that the price of agricultural products is likely to rise due to increased export demands and natural disasters in other countries.

The price of white rice with 15 per cent moisture, which currently goes for 8,419-8,465 baht/tonne is expected to rise by 0.30 to .84 per cent thanks to government-to-government sales agreements with China, Bangladesh and Indonesia.

Similarly, the price of cassava is expected to rise 0.51 to 2.54 per cent from its current price of 1.98-2.02 baht/kilo due to the baht’s depreciation. Demand for cassava has also surged in China because the country’s worst flooding in 80 years has wiped out cornfields.

Raw sugar, meanwhile, which is going at 12.79-13.17 baht/kg can expect a boost of 1.5-4.5 per cent as China is expected to import more sugar. There is concern that Brazil, one of the world’s largest sugar producers, will not be able to meet its orders this year because frost damaged many sugarcane fields in mid-July.

Meanwhile, the price of oil palm, currently standing at 6.27-6.31 baht/kg is expected to rise 0.12-0.87 per cent due to an increase in demand from India, the world’s largest consumer of palm oil.

However, the price of palm oil is expected to move in a small range owing to pressure from the global price of crude oil, which is expected to drop as the US boosts its production.

Meanwhile, jasmine rice, corn with a moisture content of less than 14.5 per cent, raw rubber sheets, white shrimp and beef have been affected by virus-control measures, resulting in a drop in domestic demand and subsequent drop in prices.