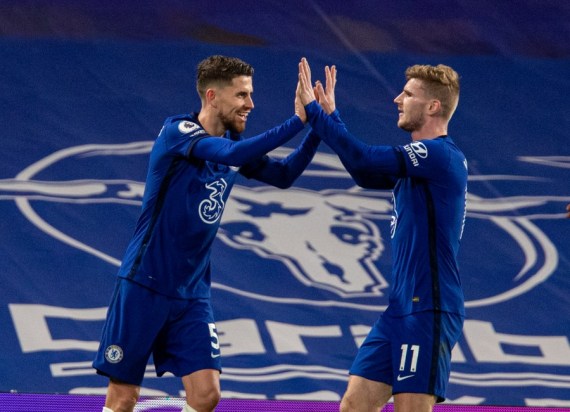 Chelsea midfielder Jorginho has been named UEFA Men's Player of the Year as the Italian won two major trophies in the 2020-21 season.

The announcement was made on Wednesday at the UEFA Champions League group stage draw held in Istanbul, Turkey.

Jorginho, 29, won the UEFA Champions League with Chelsea before he played an important role in Italy's winning journey at the Euro 2020 this summer.

Thomas Tuchel, Jorginho's manager in Chelsea was rewarded as UEFA Men's Coach of the Year. The 47-year-old German led the Blues to defeat Premier League champions Manchester City in the Champions League final.

Lukaku returns to Chelsea, vows to live up to record transfer fee