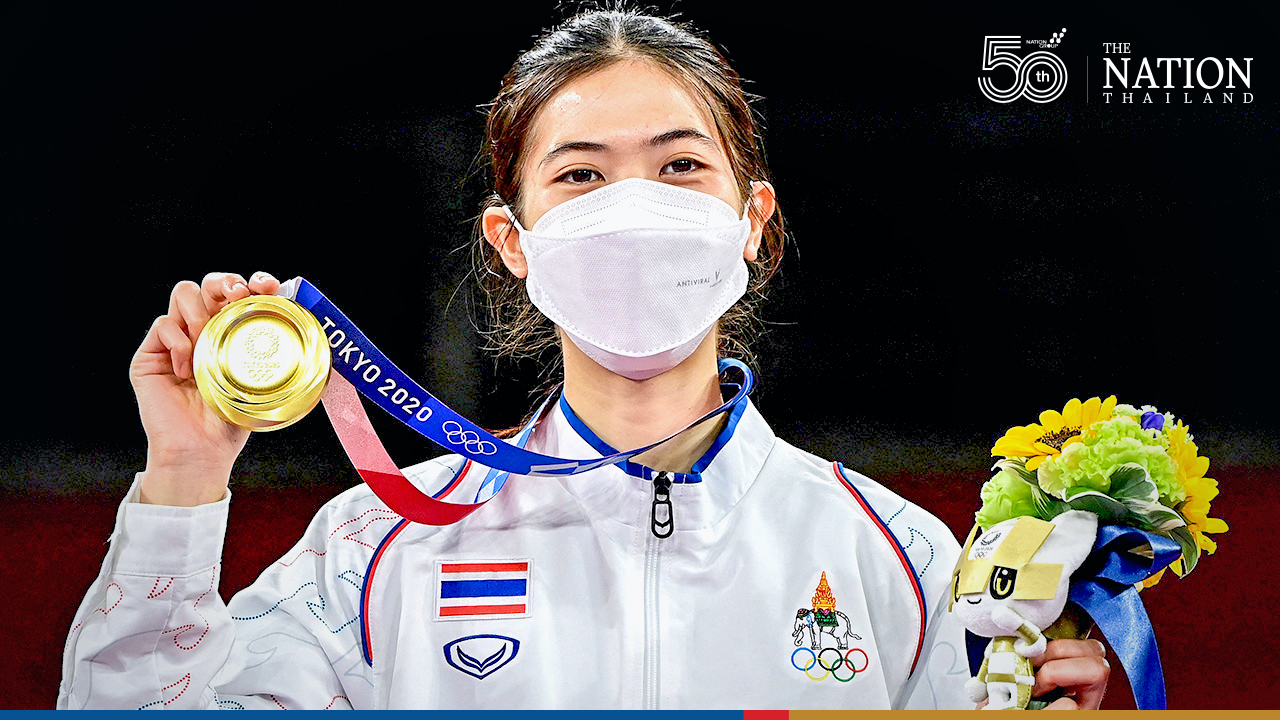 Only 15% of netizens interested in Olympics, with majority following Covid situation

The Thai public’s interest in the Tokyo Olympic Games came in a far second after the Covid-19 pandemic, the results of a July survey by the Sports Authority of Thailand showed on Tuesday.

During the month, only 15 per cent of Thai netizens, inside and outside the kingdom, showed interest in the Olympics, while 70 per cent closely followed news to do with the escalating Covid-19 crisis.

The survey indicated that there was high active online communication only when Thai athletes competed or received a coveted medal.

Netizens also praised coaches, while the amount of prize money didn't fail to catch attention. Meanwhile, a lot of criticism was aimed at the uniform Thai athletes were made to wear, with many on social media saying the attire needed to be improved for “better functioning and images”.