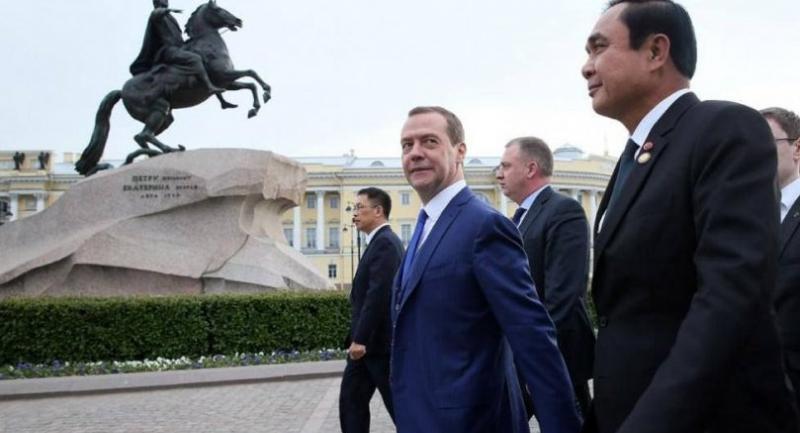 Russian Army’s Commander in Chief Colonel General Oleg Salyukov wrapped up his three-day visit to Thailand on Friday, a visit which aimed to strengthen military relations between the two countries.

“Thai military forces will participate in the International Army Games (in Russia) for the first time, while Russian Naval command representatives will be welcomed at the military parade dedicated to the 50th anniversary of the establishment of ASEAN,” Barsky said.

In May 2016 when Prime Minister Prayut Chan-o-cha made a trip to Russia, the two countries signed an intergovernmental deal on military cooperation.

Thailand has been interested in Russian aircraft since the mid-2000s. In October 2008 Bangkok bought several Russian Mi-17V5 helicopters and since then there have been discussions on ordering more.

“There are additional plans on conducting joint military exercises and sending Thai officers to study in Russian military institutions,” Barsky told RBTH, adding that these were “confidence-building measures.”