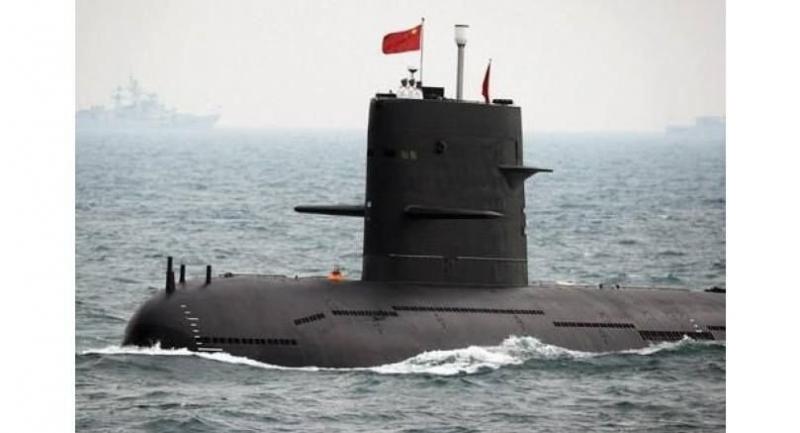 Despite speculation, a proposal on the multi-billion purchase of Chinese submarines was not delivered to the Cabinet yesterday.

Deputy Prime Minister and Defense Minister Gen. Wongsuwan had said that the submarine purchase would definitely be put in front of the Cabinet, though there was no timeline given.

It was speculated that proposal might have been made yesterday as the Budget Bureau required all governmental agencies to make a budget proposal no more than a billion baht by this month. The submarine's first installment is expected to cost Bt800 million.

The total purchase would cost Bt36 billion for three Yuan Class S26 T submarines. The vessels each costs Bt18 billion but Thailand has been granted a "buy two get three" deal from China, with a weapons system and after-sales services.

"This is a long-term plan and I will proceed accordingly," the prime minister said.

The deal for the used submarines has been pursued for some time. Two attempts have been made to buy vessels in the past. In 1995 Thailand pursued a Swedish Gotland submarine and in 2011 it sought a German 206A-class vessel. Both deals failed.

The current junta revitalized the submarine plan, taking deals from six countries into consideration, and eventually chose China, which promised that services such as equipment, training and port building would be provided together with the purchase.

The visit brought public attention that updates on the proposal for the giant vessels might come soon.

However, Prawit said yesterday that the submarine issue still lingered at his ministry.