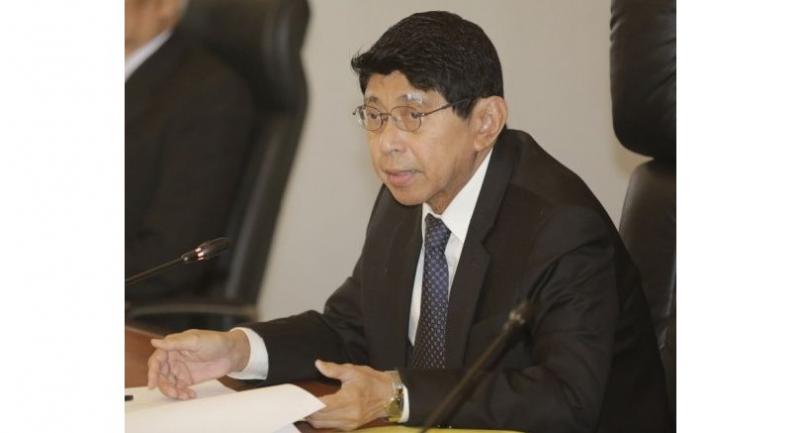 Deputy Prime Minister Wissanu Krea-ngam on Tuesday defended the composition of army chiefs on the proposed national strategy committee under the national strategy bill, saying it was proportional to ensuring the country’s security.

Wissanu said there would be six army chiefs out of 32 members sitting on the so-called super-board, so it could not be said these are too many, and they will help take care every aspect of the country’s security through their experience and knowledge.