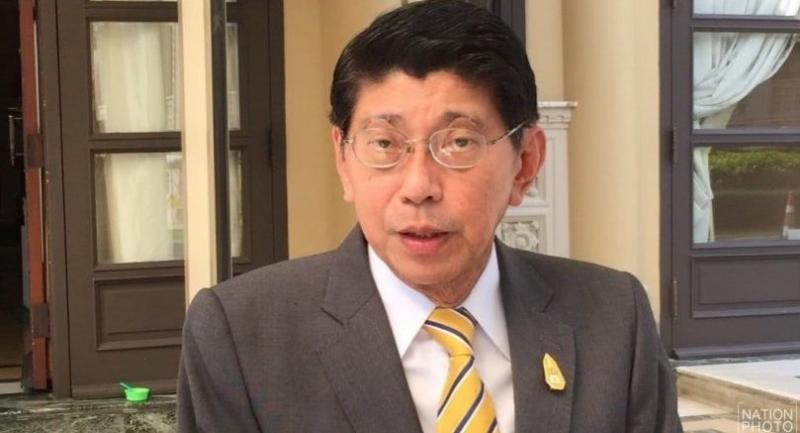 Deputy Prime Minister Wissanu Krea-ngam said on Thursday that the list of proposed members of the new national strategy committee would be sent to the Cabinet for endorsement by August 29.

The strategy board would have 30 members, chaired by the Prime Minister. At least six strategy sub-committees would be appointed to help guide the work.

The Cabinet on Tuesday endorsed a list of members of 11 reform committees. Wissanu defended the reform plans, saying they could be adjusted and do not place limitations on how future governments run the country, as some analysts had feared.