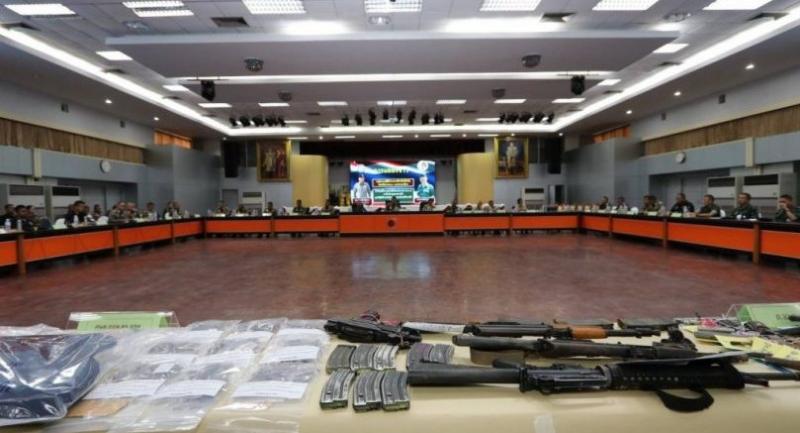 By Nakarin Chinworakomon
The Nation

AUTHORITIES IN the deep South claim state policies are proving effective in stemming the flow of fresh recruits to militant separatist groups.

According to the authorities, the suspects appear to be older than the average age of insurgents arrested a few years ago.

“Suspected perpetrators of violence nowadays are over 30 years old. Previously, the instigators were much younger. This shows that state policies in dealing with this problem have been successful to an extent. Apparently, insurgency groups are not able to find new recruits, which is why they have had to rely on existing members,” Provincial Police Region 9 (Songkhla) chief Pol Lt-General Ronnasilp Phusara said earlier this week.

Insurgency-related violence has rocked the country’s southernmost region for over a decade now.

Over the past five months, six suspected insurgents have been killed and 35 arrested during security operations in the deep South.

There have been 63 suspected insurgent attacks in the deep South provinces of Yala, Pattani, Narathiwat and Songkhla. Of these, 14 took place in Yala, leading to 42 arrest warrants being issued and 13 arrests so far. At the press conference yesterday, Ronnasilp did not release the total number of casualties from deep South violence over the past five months. However, he said his unit had seized more than 6.5 million methamphetamine tablets, 354 kilograms of crystal meth and 19.8kg of heroin in the region since October.

Also present at the press conference were chiefs of several security agencies, including Pol Maj-General Worapon Woranan, secretary-general of the Forward Command of the Internal Security Operations Command Region 4.