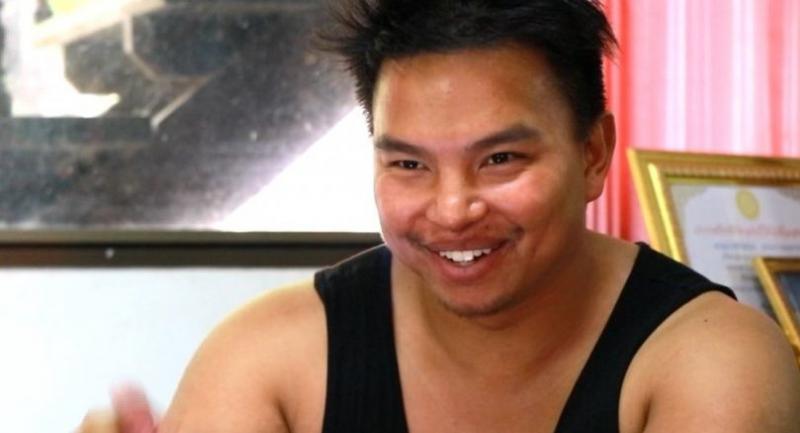 A Thai-born man adopted by a Belgian couple 27 years ago has returned to Thailand in the hope of finding his biological parents.

Pisanu Damiem is looking for them in Phitsanulok, where he was found abandoned as a four-month-old by residents who gave him the abridged form of the province’s name.

Now a professional dancer in Belgium, Pisanu is quizzing people in Phitsanulok using a translation app because he cannot speak Thai.

He acknowledged that the chances of him locating his biological parents were slim.

But he’s had help from residents including monks at Wat Sutsawat where he was left outside a wall 27 years ago.

A staff member at the hotel where Pisanu is staying has also been helpful.

Pisanu’s adoptive parents knew about his birthplace and some other details and he decided to come to Thailand and search. He knew that, after being found outside the temple, he was taken to the Pakkret nursery shelter in Nonthaburi.

He arrived in Bangkok on May 14 and spoke to officials at the shelter, discovering that police from Phitsanulok had taken him there.

He sought help from the abbot of Wat Sutsawat, Phrakru Prapatsotitikun, who said he was not the abbot at that time but was willing to help.

“The temple has helped by asking around about Pisanu,” the abbot said.

Anyone who has information can contact Pisanu on his “Donnez Pisanu” Facebook page or via the shelter at (092) 269 4066.