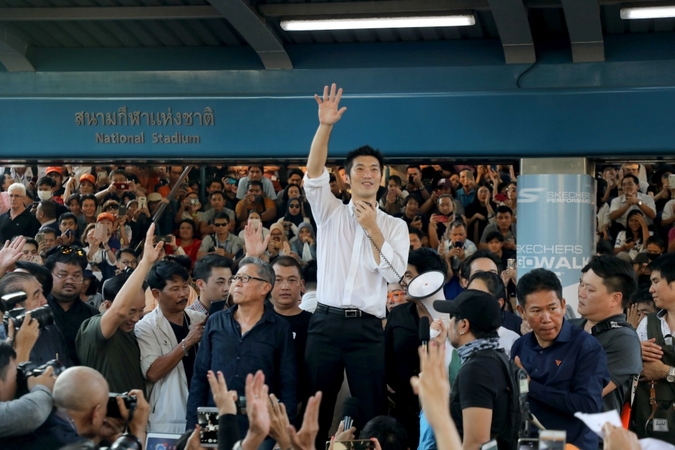 Future Forward Party (FWP) leader Thanathorn Juangroongruangkit on Saturday (December 14) said that the gathering of his supporters on Saturday was just a precursor to the "real rally" next month. 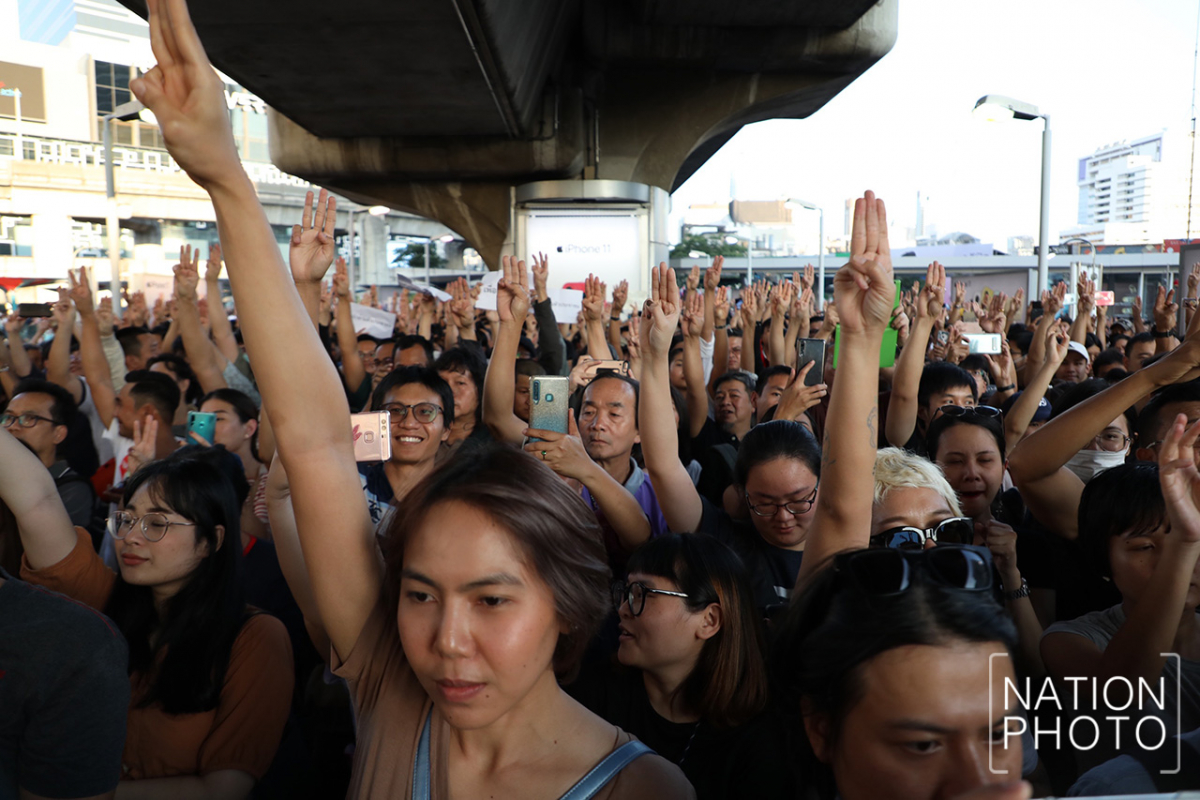 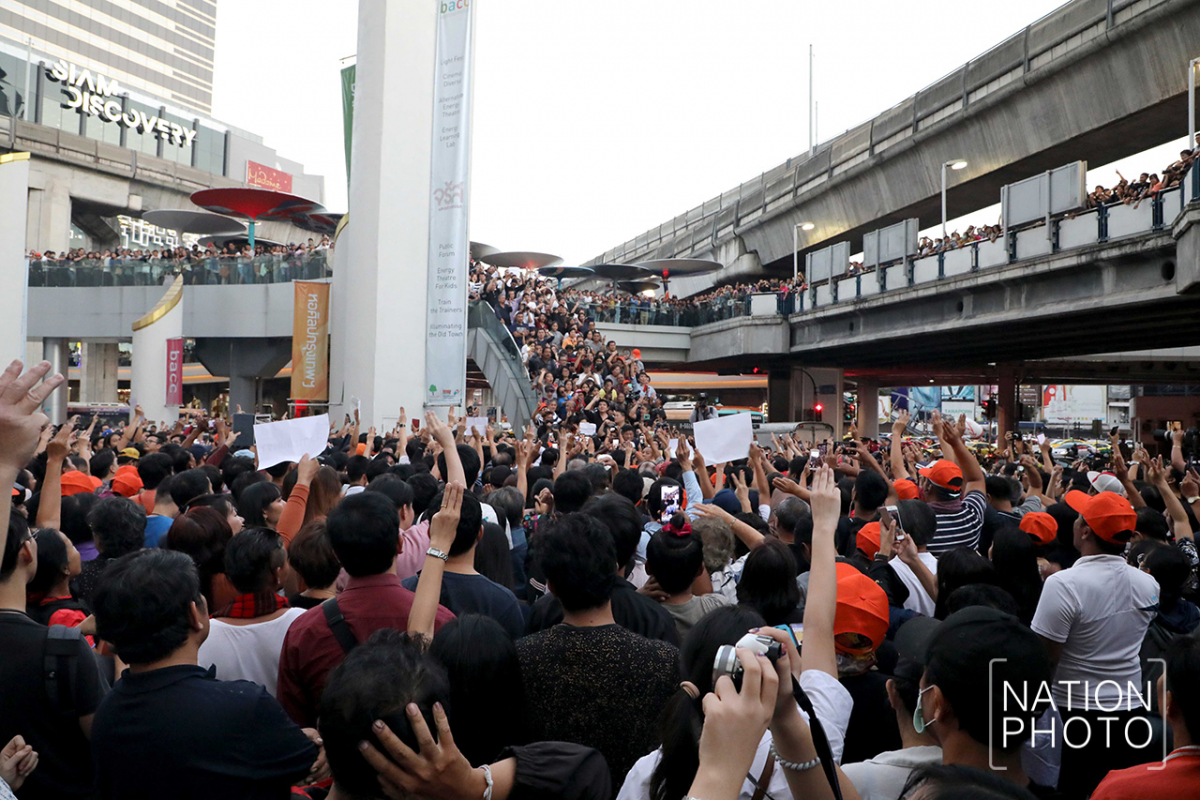 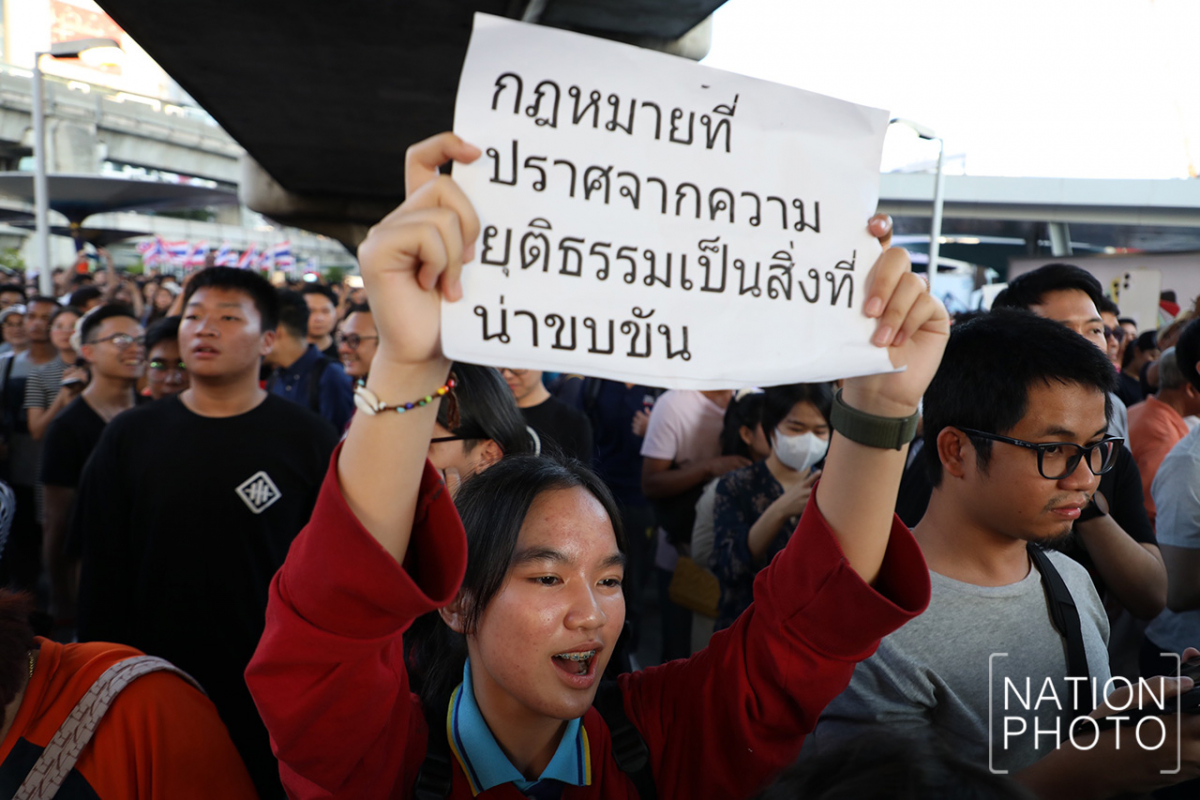 He was addressing his supporters on the skywalk of the Pathumwan intersection on Rama I Road in Bangkok.

On Friday, in a live video broadcast via his Facebook page, he had invited people to a gathering at 5pm to join him in expressing their opposition to the current political situation. He said he was fed up with the current state of Thai society and wanted to start a change.

He told the gathering his aim was not to stir unrest in the country but to show that people would not surrender to dictatorship.

He said Saturday's gathering was just a dress rehearsal and would last only an hour.