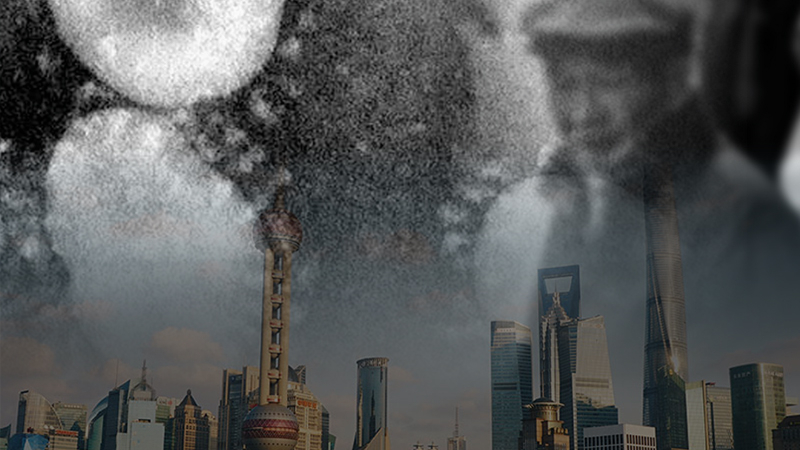 Officials in China’s Wuhan city revealed that another man had died after being infected by the coronavirus.

The Chinese man, aged 69, had been admitted to a hospital on December 31, 2019, with abnormal renal function. He died from pneumonia linked to the new strain of the coronavirus outbreak in central China

At least 41 people have been diagnosed as being infected by the latest virus, including five patients who are in a serious condition.

The Wuhan health official stated that no case of human-to-human transmission has been confirmed so far.