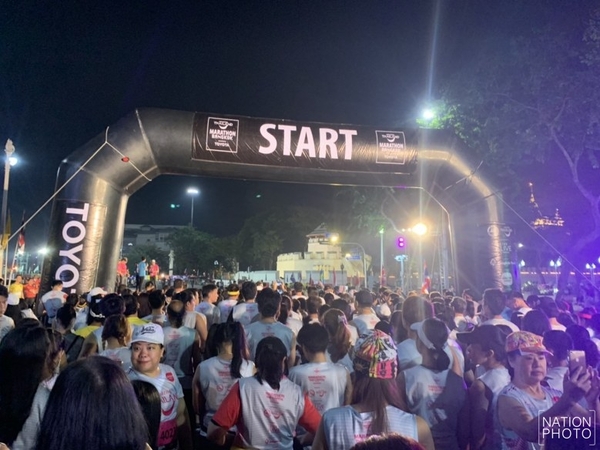 Residents criticised the Amazing Thailand Marathon 2020 event – which started off at Rajamangala National Stadium and Wat Ratchanadda on Sunday (February 2) – for the “inappropriateness of lighting fireworks late at night when most people were sleeping and also the pollution” caused by the display.

Tourism and Sports Minister Phiphat Ratchakitprakarn said the marathon was held for the second consecutive year, which aimed to make Thailand the venue as the seventh prominent marathon stadium in the world. Therefore, the event needed to attract foreign tourists, he added.

According to statistics, participants of the event numbered 28,000, with 20 per cent being foreign tourists. 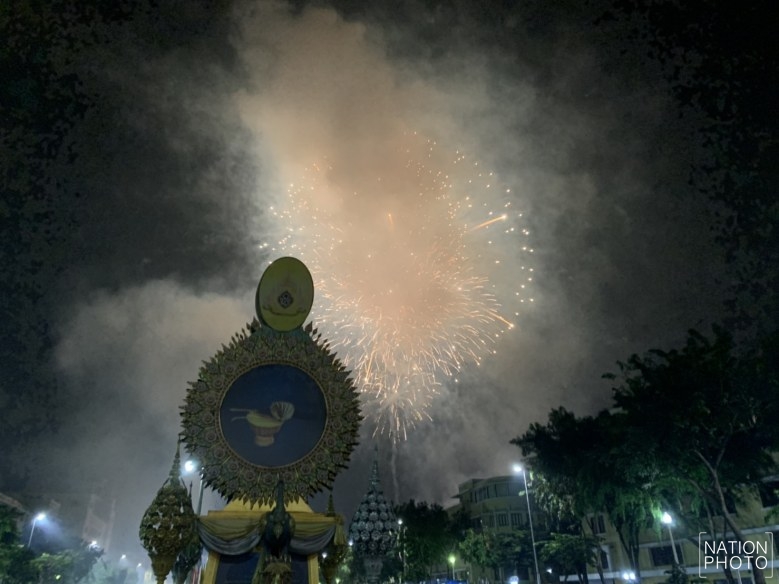 Amid criticism over the fireworks at 3am, Phiphat said he bore “sole responsibility for carelessness”, adding that lighting the fireworks was a mistake. He used the opportunity to apologise to students in Hua Mak area after he learned that there was an exam, while the event led to traffic jams until 7.30am.

Phiphat promised that next year the event would carefully take into consideration the impact on people in the area.