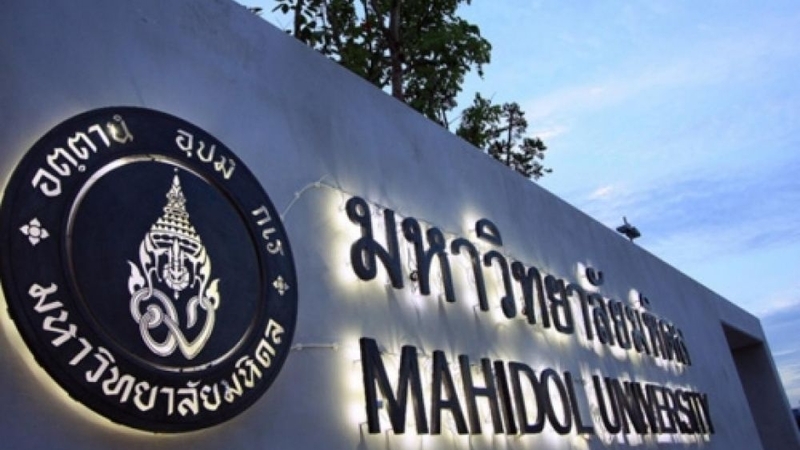 A Mahidol University student has tested positive for the new coronavirus (Covid-19), the university said on Saturday (March 14).

Acting president of the university Professor Dr Banjong Mahaisawiriya said in a statement that the student was contacted by the Ministry of Public Health on Friday (March 13) to receive a test as they suspected the student might have contracted the virus. They later confirmed that the test had been positive.

“The student is now under the care of the Faculty of Medicine, Siriraj Hospital,” he added.

Banjong further added that the university is employing the following measures to prevent the spread of Covid-19 within its campuses:

● People who had made contact with the student, including friends, faculty staff and family members, were called in to receive testing via nasopharyngeal swabbing and RT-PCR methods by doctors at Siriraj Hospital. Those who tested negative will be ordered to undergo self-quarantine at home for 14 days, while those who test positive will be taken under hospital care immediately. The university and the Ministry of Public Health will be responsible for all expenses of testing and treatment.

● The university will be closed for two days on March 14-15 to clean and disinfect the classrooms and facilities that the student had used in the past few weeks.

Banjong added that the student had used a personal car and had been in touch with only a few people before testing positive, making it easier to control the spread of the virus. “The university will report updates on the situation periodically,” he added.