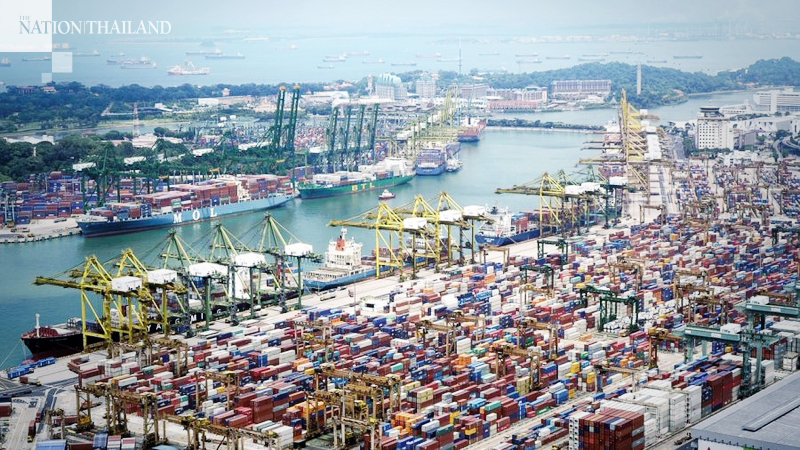 “A few weeks ago Deputy PM and Commerce Minister Jurin Laksanawisit wrote to the USTR and President [Donald] Trump asking to postpone the suspension as Thailand, like most countries, has been heavily affected by the Covid-19 outbreak,” he said. “They rejected our appeal and proceeded on April 25 with their original plan, resulting in 573 Thai products now having no GSP privilege and now being subject to an average 4.7 per cent of tariffs instead of 0 per cent.”

Keerati said that being suspended from the GSP does not mean Thailand will lose US$40 billion (Bt1.3 trillion) of trade with the US. “It only means we will have to pay tariffs at a normal rate as other countries do. By the Commerce Ministry’s estimation, the increased tariffs should amount to Bt1.5 billion to Bt1.8 billion.”

Last year Thailand’s total exports to the US amounted to $31.19 billion, comprising products that were under the GSP as well as those that were not. Of the 573 products that will no longer have GSP privilege, Thailand exports only 315 of them to the US, amounting to $1.5 billion. They include instant foods, electrical appliances and ceramicware.