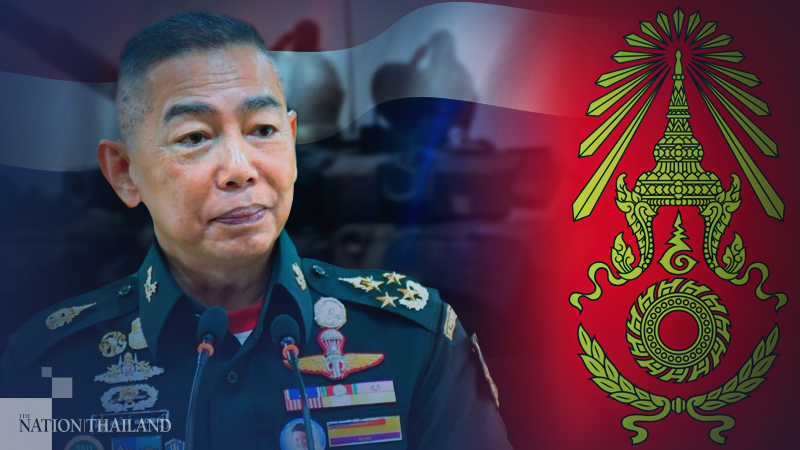 An inspection of Lumpini Boxing Stadium, which has been identified as the epicentre of the country’s Covid-19 outbreak, has found serious defects in the venue’s disease control measures. The findings were revealed on Thursday (June 4) by Maj-General Burin Thongpraphai, who heads the office of the judge advocate.

Army chief Apirat Kongsompong has ordered all members of the committee that manages the Army-run stadium to be transferred to other posts as punishment. Earlier, Apirat ordered the transfer of the stadium’s manager, Maj General Rachit Arunrungsee.

The stadium went ahead with a boxing event on March 6, two days after it was ordered to shut under lockdown restrictions. The event resulted in a cluster of infections that later spawned contagions in several provinces across the country.

Rachit was transferred to the Army’s civil service headquarters and will reportedly retire this September.