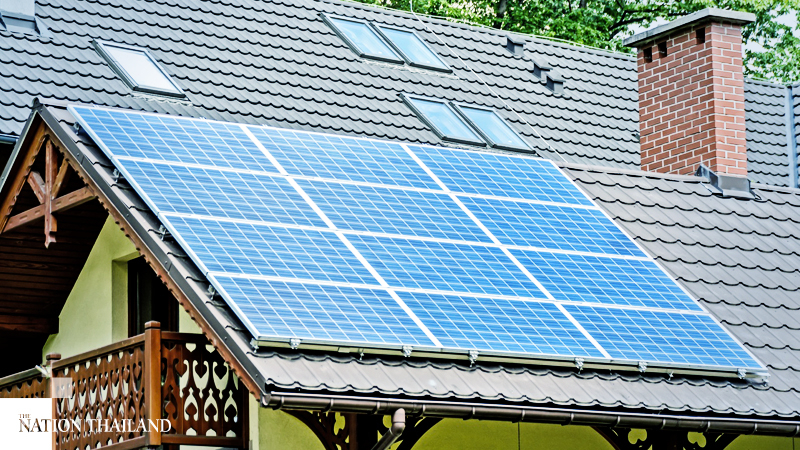 The Energy Ministry aims to launch a new public solar energy project with an annual target of 50 megawatts and the pilot phase to be completed in 60 days, Minister Sonthirat Sonthijirawong said.

“The ministry will work with the Electricity Generating Authority of Thailand [Egat], the Provincial Electricity Authority [PEA] and the Thai Energy Reform Network to design a model project for the pilot phase 60 days from now,” he said. “The target is to buy solar energy generated by the public at 50 megawatts per year for the next five years with the aim to increase community income and promote clean energy use.”

Sonthirat also said that in the next two months a ministry task force will work with project partners to design the project’s parameters, designate locations, the budget, subsidies, incentives and other measures to motivate people to produce solar energy for their own use and sell the extra energy to the PEA or Egat.

“The ministry had proposed a similar project back in 2019, with a target of 100 megawatts per year, but only a handful of people were interested and we received registrations to produce only 1.8 megawatts per year,” he said. “This time we have had to reduce the target and will add additional incentives to attract more candidates to produce solar energy. One of the main strategies is to increase the buying price from the current rate of Bt1.68 per unit.”

Thai Energy Reform Network representative Rosana Tositrakul said the public solar energy project would not only promote the production and use of clean energy but also create jobs for new vocational graduates who can get work installing rooftop solar panels.

“Many graduates are having a hard time finding a job due to the impact of Covid-19, and this project could help them accumulate experience for a future career,” she added.