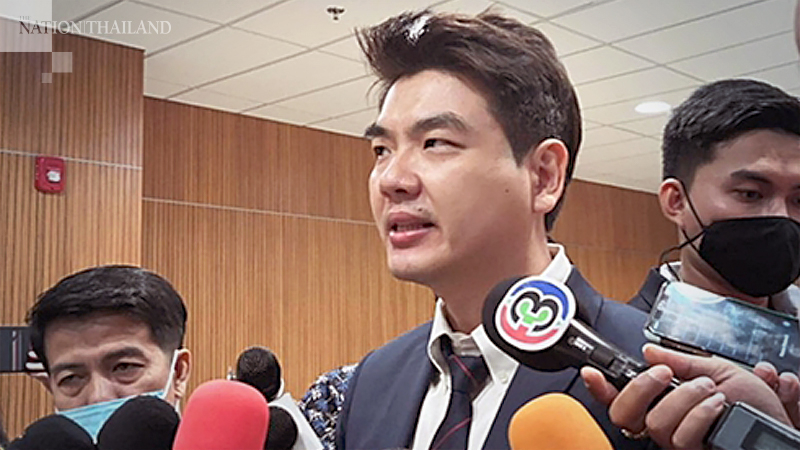 Piyabutr Saengkanokkul, a former Future Forward Party member, has announced he will join a big anti-government protest in Bangkok on September 19.

On Thursday, Piyabutr, who sits on the House committee studying Constitutional amendments, delivered a 25-page report supporting some of the panel’s proposal and rejecting others. Charter change will be debated in the House in the next two weeks after weeks of pressure from student-led protests to amend the Constitution.

Piyabutr said that since he did not know how long he would remain on the committee, he would work on a charter rewrite motion with the Move Forward Party, the reincarnation of Future Forward, from inside and outside the House. He sits on the panel as a law academic and expert on the Constitution.

Piyabutr confirmed he would join the upcoming anti-government rally at Thammasat University, which is expected to be the largest demonstration since the 2014 coup, drawing tens of thousands of protesters.

“The [2014] coup was not the right correction [for the country] but the protest by the youth on September 19 will be the beginning of it,” he said.

He also dismissed accusations that was a “puppet-master” behind the student-led anti-government movement. “I will not be a leader of the protest since this is the mission of the young generation,” he said.