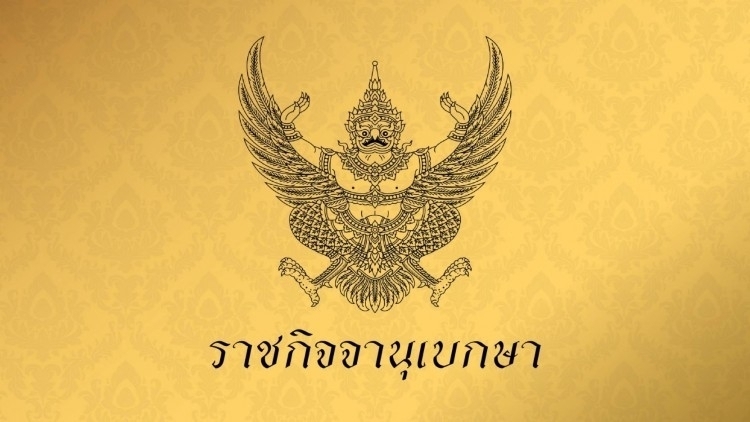 The Royal Gazette announced on its website yesterday (September 15) that the government would extend the state of emergency in three Southern provinces – Narathiwat, Yala and Pattani – for another three months.

The extension announcement was signed by Prime Minister Prayut Chan-o-cha on September 11 under the Emergency Decree on Public Administration in an Emergency Situation, BE 2548, and has been approved by the Cabinet.

The areas under emergency include all districts in the three provinces except Srisakhon, Su-Ngai Kolok and Sukirin in Narathiwat, Betong in Yala and Maikaen and Maelan in Pattani.

The announcement said the extension would enable officials to track down and arrest insurgents who aim to undermine national security through violence and terror actions, as well as ensure the safety of people in the areas.