Eight undocumented Cambodian nationals have been arrested for allegedly entering the country illegally, enabled by a Thai man who helped transport them near the Thai-Cambodian border in the Khok Soong district of Sa Kaeo province.

Pol Colonel Thapanon Nongphong, chief of Region 12 Border Patrol Police, said that his unit in cooperation with Ta Phraya Special Taskforce had made the arrests on Thursday.

“Border patrol police had been alerted to a suspicious motorcycle modified into a tricycle running on Ban Khok Mai Ngam Road, about 10km from the Thai-Cambodian border, while carrying an unknown number of people,” he said. “We deployed a roadblock and stopped the vehicle, which was driven by Suriya Cherdkrathok, aged 40, a local of Khok Soong district.”

Thapanon added that there were eight Cambodian passengers in the vehicle, three males and five females, none whom had proper documentation that allowed entrance into Thailand. 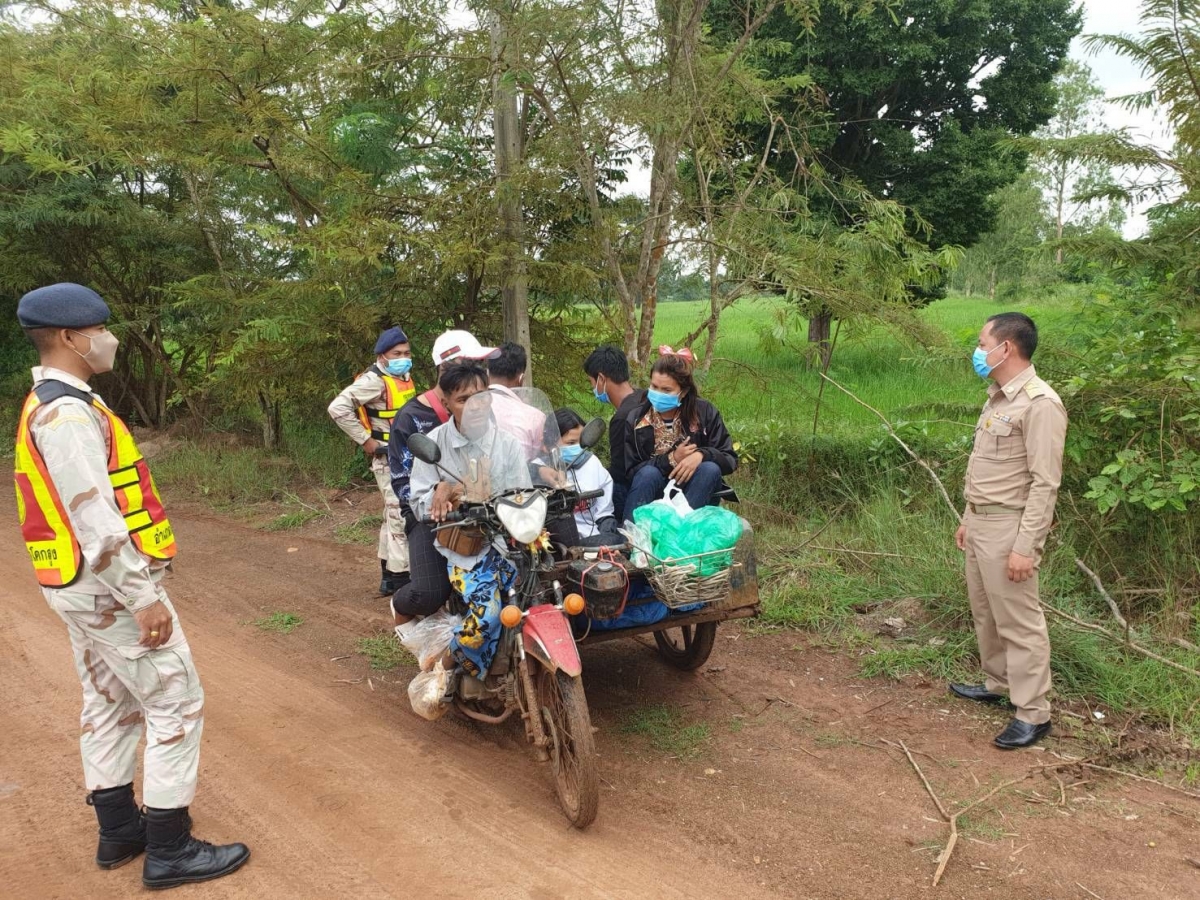 The Cambodian migrants reportedly confessed that they decided to cross the border at Non Mak Moon subdistrict at night to look for jobs at a construction site in Rayong’s Ban Chang district, since several businesses in Cambodia had been shut down due to floods in the areas.

“After they had crossed the border, they contacted Suriya to pick them up and drop them off in Wattana Nakhon district of Sa Kaeo provincw from where they planned to catch a bus to Rayong, while paying Suriya a fee of Bt500 per person,” he said.

The Cambodian migrants as well as Suriya were brought to Khok Soong Police Station for the legal process.