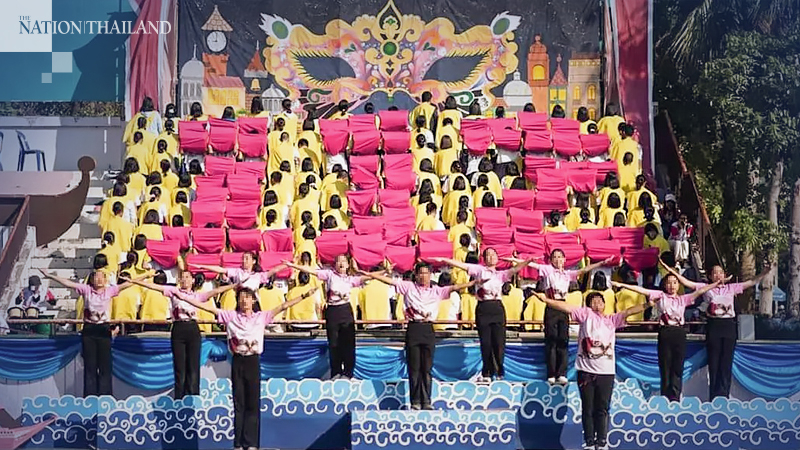 A school in Phrae province is reportedly drawing up a list of students who had participated in the school sports day recently and had raised the issue of the lese majeste law, as well as other pro-democracy issues during the event.

This week photos of the sports day were published and shared online. A parade with signs reading “for the future of the new gen” and “nation, freedom and people” had been captured. The number 112, which refers to the draconian provision in the Criminal Code, was also seen at the school’s amphitheatre.

The political statement reportedly has led to intimidation from the authorities of some staff and students. The school director has reportedly been pressured to send the students’ names to the authority.

Twitter users even created a hashtag “nrschoolfact”, and several users retweeted related posts and also expressed their support to the students.