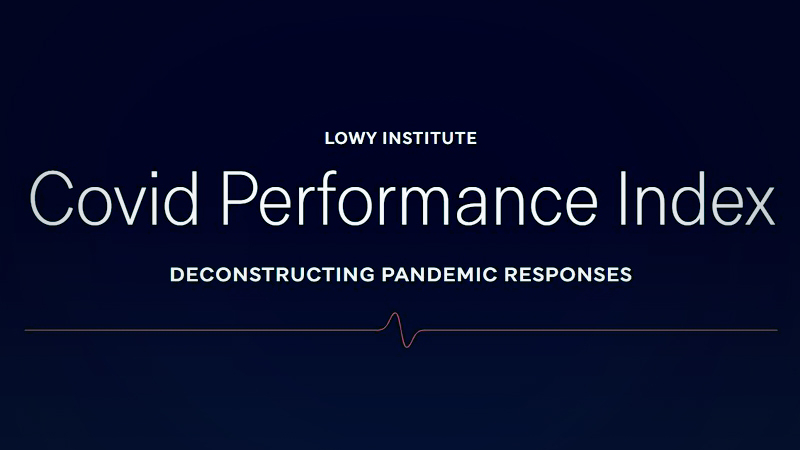 Australian analysis centre, Lowy Institute, has come up with a ranking for countries in terms of managing the Covid-19 pandemic in 36 weeks after the 100th case was confirmed.

It evaluated 98 countries based on the availability of data across six indicators that were used to construct this index.

China, where the first Covid-19 case was found in Wuhan, was excluded from the index due to the unavailability of data.

Lowy Institute said that despite having more resources, high-income countries’ average scores in handling the outbreak is not much higher than developing countries.

Better healthcare systems and financial ability to sustain lockdowns were beneficial to managing the pandemic, research shows. These assets were particularly important at the height of the pandemic, when the ability of governments to support or supplement citizens’ incomes during extensive lockdowns became crucial.

Yet, these factors are not a guarantee of success against Covid-19, as demonstrated by the poor performance of several advanced economies, including the US and UK. Countervailing forces were also at play — advanced economies tend to have older populations, with a greater proportion of the population vulnerable to Covid-19, and many elderly citizens living in old-age care facilities, which were particularly prone to virus outbreaks. The lead established by high-income countries narrowed significantly towards the end of 2020 prior to the unrolling of mass Covid-19 vaccination programmes.

Developing countries that had dealt with the crisis well in early stages, have now hit a wall due to their financial and resource limits. However, compared to advanced countries, the rate of fatality has been quite low even in countries like India, where the pandemic accelerated dramatically.

Despite the data being less reliable, there are possibly other variables affecting these outcomes. One factor may be that many developing countries have younger populations, who may be less prone to the worst effects of the virus.

The Covid-19 disease continues to spread worldwide with more than 100 million confirmed cases across 190 countries and 2 million deaths since January last year, after China announced the first case of “viral pneumonia” in Wuhan.

Read more at at https://interactives.lowyinstitute.org/.../covid.../