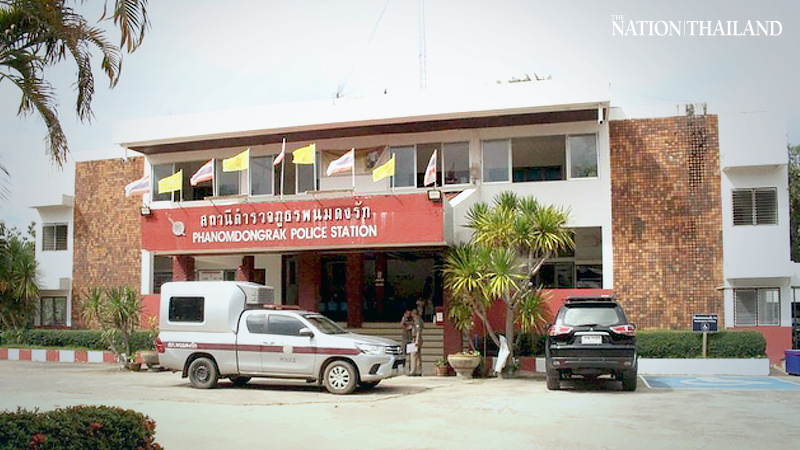 Eight parents of students of a school in Surin on Monday filed a police complaint claiming that a Prathom 3 (grade 3) teacher of a school in Phanom Dongrak district had been molesting 13 of his students.

The complaint filed at Phanom Dongrak Police Station said some children had been molested for over a year since they were in Prathom 2 level.

Dam (last name withheld), aged 50 years, the grandmother of a student, said her granddaughter told her last Friday that the teacher had asked her to give him a massage at his house after school. “The girl said the man grabbed her breasts and genitals, and she came home crying,” she said. “She also said 13 of her classmates were abused in a similar way, as a result some of them were afraid of going to school.”

The group of parents also told police that they had discussed with the school principal, who had promised to take care of the issue, but they later decided to file a police complaint to pursue legal action.

Investigation officers said they would schedule a meeting between all 13 victims and their parents, attorneys and social service workers to get the details of the case and will later summon the teacher for questioning.