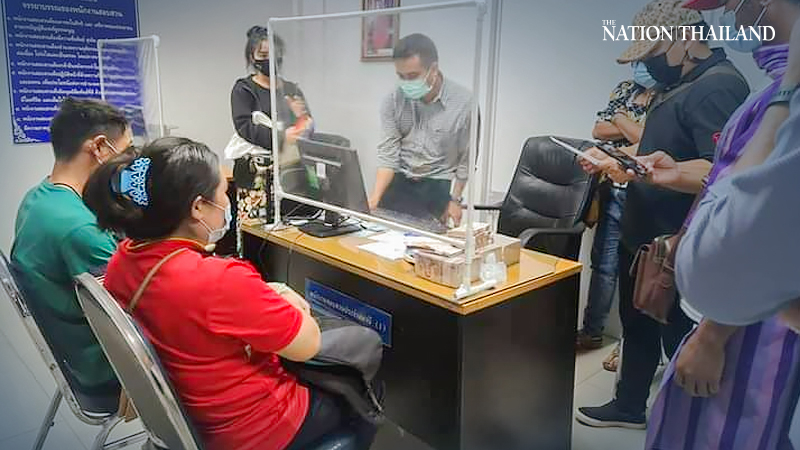 Facebook user “Hla Khaing” posted a message on Thursday accusing a Thai boss of cheating his employee out of Bt6 million in lottery winnings.

The woman, a Myanmar migrant worker, claims she had asked her boss to purchase three lottery tickets for her, and one of the tickets won the top prize.

The employee said her boss refused to give her the winning ticket and instead cashed it in himself. She added that her boss also claimed he had not bought the tickets.

She later took this case to the police, which resulted in her getting Bt3.5 million of the winnings, while her boss pocketed the rest.