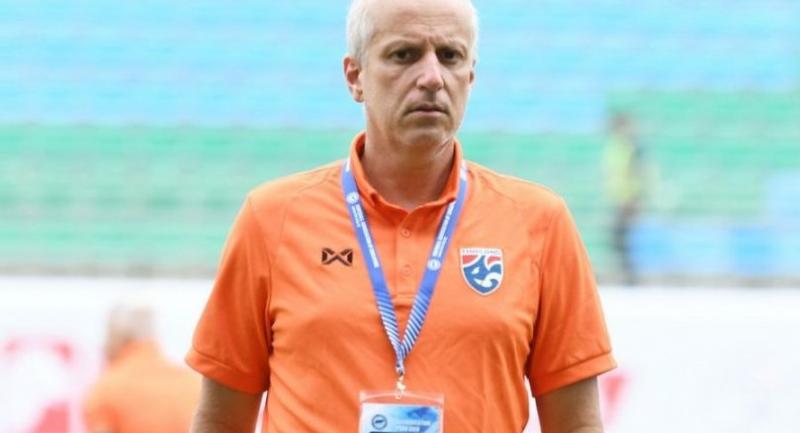 Alexandre Gama has quit as coach of the Thailand under-23 team in the wake of several poor results during his reign.

The Football Association of Thailand says the 51-year-old Brazilian submitted his resignation on Tuesday morning, two days after his team lost to Singapore in the Merion Cup final.

Despite leading Buriram United to two Thai League titles, in 2014 and 2015, Gama was never able to repeat his success with the national side.

They suffered heartbreaking losses to Indonesia 2-1 in February’s AFF U22 final and 4-0 to Vietnam in a qualifying game for the under-23 Asian Cup a month later.

Gama has supervised the team for seven months only. According to local media, the Brazillian is expected to work for a Thai League Club.

Meanwhile, Thai FA has yet to reveal the name of a new U23 coach. Rumour has it that a few former national players are strong cadidates to take the job.

Tags:
Alexandre Gama has quit as coach of the Thailand under-23 team in the wake of several poor results during his reign. Gama pays Thailand Thailand under