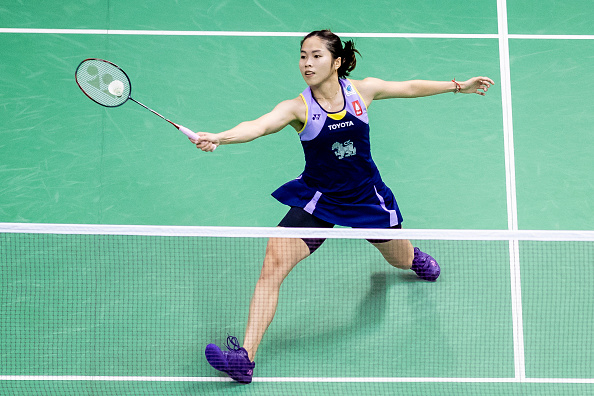 Thailand had mixed fortunes at the Yonex-Sunrise Hong Kong Open with badminton ace Ratchanok Intanon storming into the semi-finals while giant-killer Busanan Ongbamrungphan lost a hard-fought quarter-final on Friday.

Busanan, who had toppled current world champion PV Sindhu of India in the second round, fell to Yamaguchi. Busanan won the first game easily at 21-9 but the Japanese fought back to claim the next two 21-17 21-15.

In the other quarter-final, Beiwen Zhang of the United States will take on third seed Chen Yu Fei. Beiwen beat Russel Hartawan of Indonesia 21-17 21-17 while Chen outlasted seventh-seeded compatriot He Bing Jao 16-21 21-9 21-15.