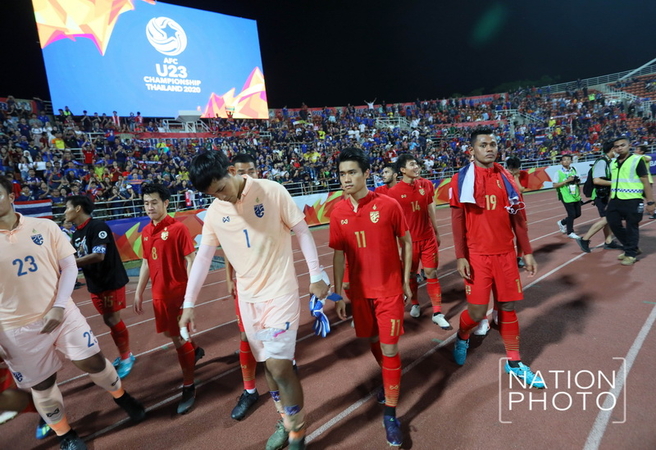 Thailand team after their defeat (Photo by Wanchai Kraisornkhajit)

Thailand’s hope for Olympic debut was shattered after they lost to Saudi Arabia 0-1 in the AFC U-24 Championship at the Thammasat Stadium on Saturday. 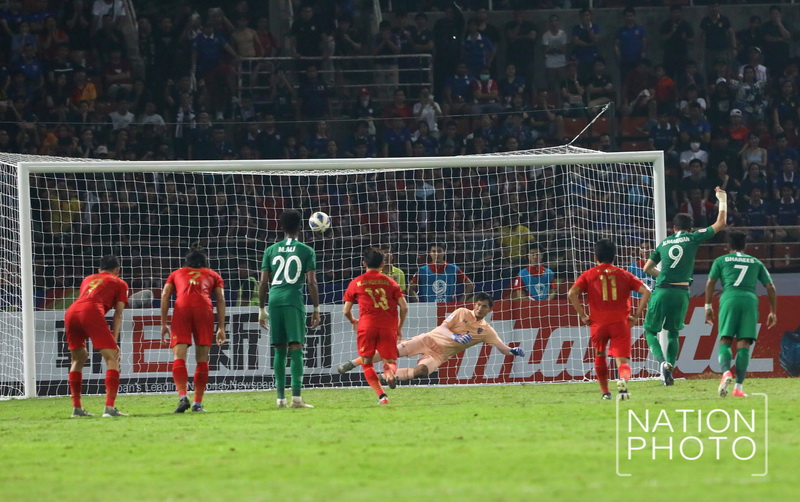 A penalty kick by Saudi Abdullah Al Hamdan in the 78th minute put the end of journey for the Akira Nishino’s team which reached their first ever quarter-final in the tournament before.

“Our players dealt with the pressure well since the group stage. However there were moments that they should have done better in their pressing game. It’s something the players have to improve as they still need more experience,” said the national coach Akira.

Referee Ahmed Al Kaf awarded the penalty after confirmation of the offence by the Video Assistant Referee. The decision of Al Kaf sparked controversies among infuriated Thai fans on the social media.

However for Saudi manager Saad Al Shehri, he believed that his team would still prevail even without the penalty.

“The Thai team didn’t have many opportunities but we did. I believe we could convert any opportunities even we were not awarded the penalty,” Al Shehri said whose team is through to the next round and keep their hopes of a first Olympic appearance since 1996 intact.

Top three teams in the AFC U-23 Championshill will qualify for the Olympics in Japan this year. 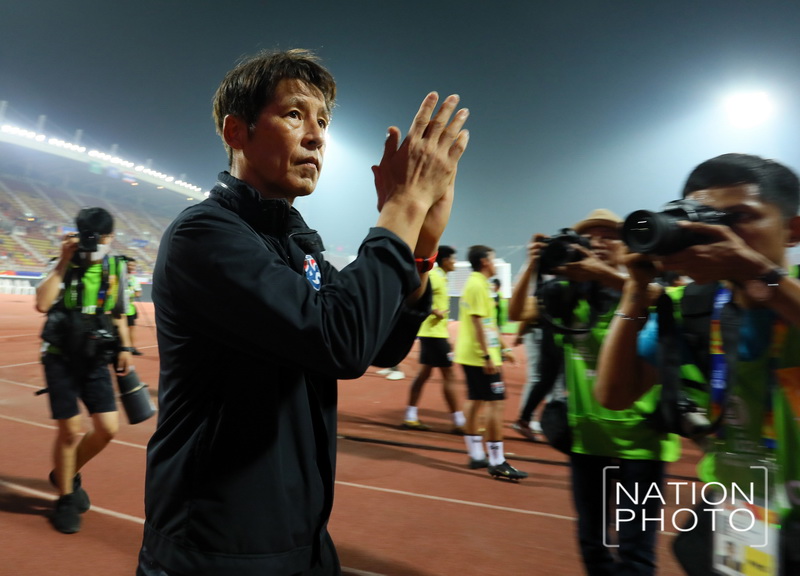