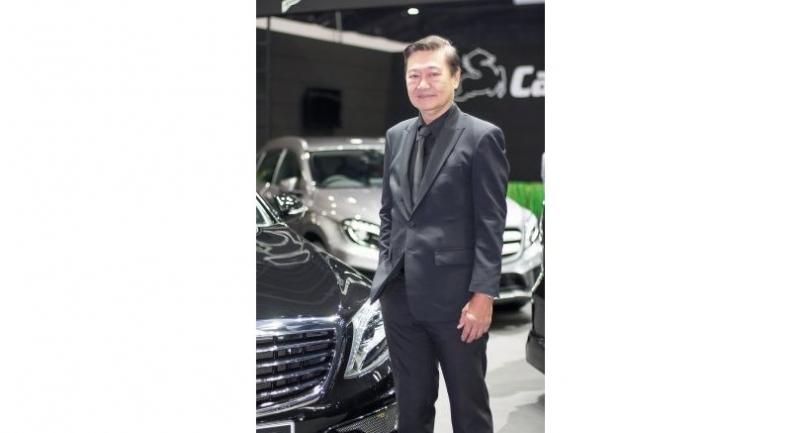 Somsak Sriratanaprapas, chairman of BRG Group, said since September 16, the excise tax for imported vehicles had risen by 10 to 20 per cent, resulting in higher retail prices.

"However in order to not affect customers as well as to sales during the final quarter of this year, we will not raise prices during this period," he said. "After that, the retail pricing will be raised due to the higher cost."

Somsak said that this is the right time to purchase imported vehicles before prices go up in the near future.

"Customers also have the vehicles delivered right away with no waiting period," he said.