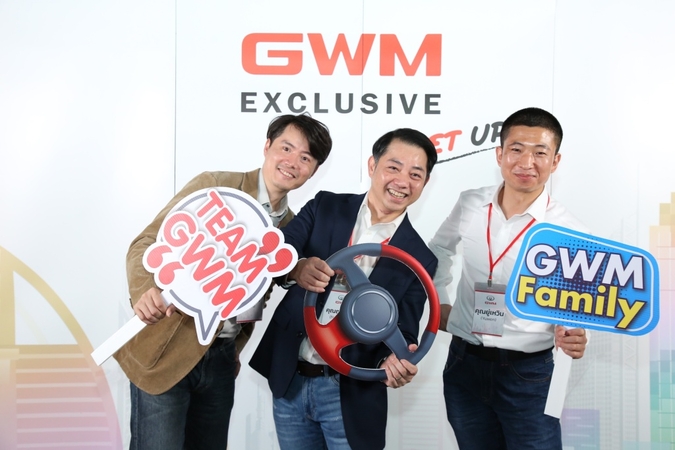 More than three-quarters of Thai consumers are open to purchasing an electric vehicle (EV), according to a survey conducted by Chinese carmaker Great Wall Motor (GWM) and NIDA Poll.

The nationwide survey of 1,000 drivers found that 77.68 per cent can see themselves behind the wheel of an EV. Of these, 28.97 per cent said electric vehicles are energy-saving and environmentally friendly, 26.88 per cent said they were equipped with modern technologies, and 16.96 per cent thought they were more cost-efficient in the long run.

The top three factors motivating EV purchase are value for money, safety, and the car's performance.

However, 34.13 per cent complained of insufficient information to make EV purchasing decisions, while 27.08 per cent identified limited choice in the market.

The survey was conducted as part of GWM’s “Get to Know Thai Consumers” campaign in November and December.