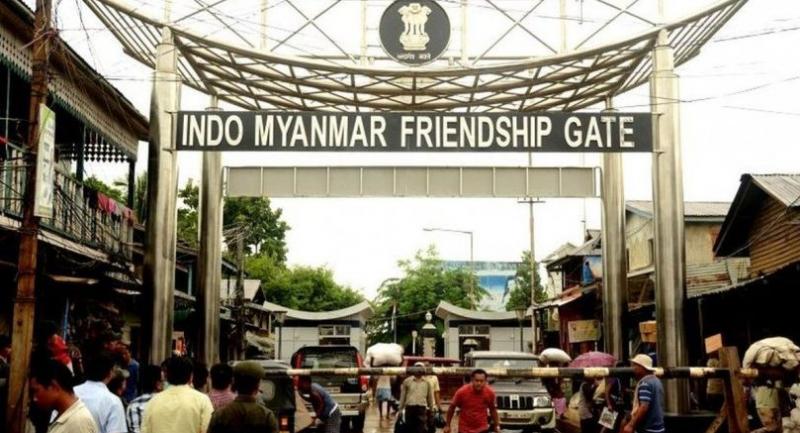 The move comes after India and Myanmar jointly carried out a routine survey.

The landmark land border crossing agreement between India and Myanmar came into effect on Wednesday with the simultaneous opening of international entry-exit checkpoints between the two countries, giving a major boost to India’s ‘Act East Policy’.

“People will now be able to cross the land border between India and Myanmar holding passports and visas and will be able to travel for tourism, business and education purposes. This will bring our two peoples and two countries closer together and connect our North-East much more strongly with Myanmar as well as the broader ASEAN region. This indeed is Act East (Policy) in action,” he added.

The move comes after India and Myanmar jointly carried out a routine survey following several media reports claiming that unrest erupted in some areas in Moreh sub-division of Manipur over the rumours of alleged shifting of an India-Myanmar border pillar into the Indian Territory.

During the survey, work on the construction of subsidiary pillars between already settled main boundary pillars 81 and 82 along the zero line was agreed and settled international boundary was also undertaken.