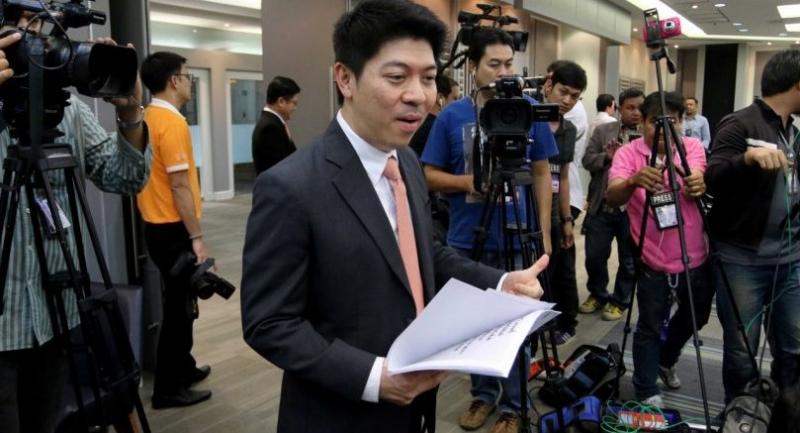 Twenty-three parliamentary hopefuls, whose candidacy the Election Commission (EC) refused to register, filed petitions with the Supreme Court during the weekend seeking a reversal of the decision, a Court of Justice spokesman said on Monday.

Suriyan Hongwilai said the cases were now being considered in the Election Division of the Supreme Court.

Although it was the weekend, the Supreme Court’s offices had been on standby to receive the petitions, the spokesman added.

Some of the petitions were filed by potential candidates of parties that had failed to set up branches in some provinces, as required by the Political Parties Act.

Other petitioners had been either members of their parties for less than 90 days or not a member of the party that they hoped to contest the election for, while some were members of more than one party, Suriyan explained.

The Supreme Court has prepared personnel and undertaken training in advance about the electoral laws in order to consider their petitions, he said.

It is reported that the court will spend only a few days considering the petitions, as the national election is fast approaching in March.

Other hopefuls whose candidacy has not been approved by the electoral agency have until this Friday to file petitions with the Supreme Court.

It is not yet clear how many candidates were not registered by the EC.

Last week, the EC announced that 107 out of 2,917 potential candidates under the party-list system had not been approved.

However, it did not reveal details concerning potential constituency MPs, as it is the duty of the electoral authority in each constituency to decide on whether candidates meet the set criteria.