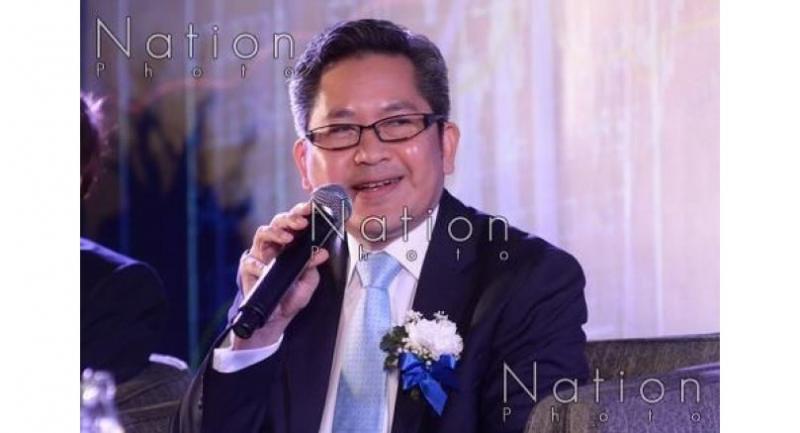 Strategy for sufficiency economy to come into force in July

THAILAND'S draft national strategy for stability, sustainability and wealth under the sufficiency economy philosophy is expected to come into force July with an annual assessment, according to National Economic and Social Development Board (NESDB).

The announcement came after national strategy committee meeting chaired by Prime Minister Prayut Chan-o-cha yesterday.
Porametee Vimolsiri, NESDB secretary-general, said that all details of the draft national strategy have been in line with the nation's vision to develop the country with stability, sustainability and wealth as a developed nation according to the sufficiency economy philosophy within 20 years.
The draft will be forwarded for a hearing taking in views from all regions of the country and be adjusted before being proposed to a Cabinet meeting in June and to National Legislative Assembly in the same month on expectation for enforcement in July, he said.

The national strategy has been prepared in six dimensions extending from stability, enhancement of competitiveness, development and enhancement of human resource capability, opportunity for social equality and parity, growth on environmentally friendly quality of life to balance and the development of public administration.
According to Porametee, in regard to the public hearing, the prime minister has asked that a plan be added that would make people, particularly adolescents, people in the early stages of their careers and new-generation businessmen, to understand more about the essence of the national strategy and reforms.
The NESDB will coordinate with the Federation of Thai Industries, the Board of Trade of Thailand, the National Farmers Council and ministries to include the national strategy and reforms into training courses for more understanding.
Initially, about 90 per cent of public agencies surveyed have agreed with requirements in the national reforms, while those who disagreed will send their objections to NESDB, which will present them in a Cabinet meeting in March. The national reform plan is projected to be announced within April 5.
“The NESDB questioned related public agencies about the reform plan and found over 90 per cent of them stand ready to follow the reform plan except for the details against their mission,” Porametee said.
Initially, the NESDB, as the secretary to both committees on the national strategy and national reform, will monitor and assess the results and report the progress to the Cabinet meeting. The progress report of the national strategy committee is required every six months or one year, while that of the national reform is required every three months.