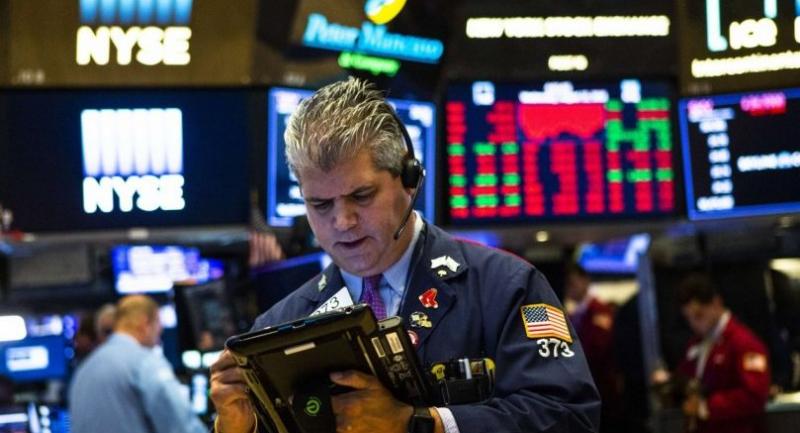 INVESTMENT experts are sanguine about the fortunes of the Thai stock market and the baht in the face of stresses in emerging markets sparked by Turkey’s currency crisis.

The consensus opinion is that the effects in Thailand will likely be short term, with a limited risk of contagion from Turkey’s troubles.
However, volatility in the short-term for the currency and stock markets in emerging markets is unavoidable as Ankara seeks to stabilise the Turkish lira, said Siam Commercial Bank’s Economic Intelligence Centre (EIC).
Phacharaphot Nuntramas, senior vice president of Krungthai Bank, believed the ructions in the Turkish market will not have a contagious effect, as seen in the 1997 Asian financial crisis, due to Turkey’s limited linkages with other countries.
Phacharaphot expects fluctuations in the Thai bourse and the baht will not persist over a longer time range.
After being in the red since the Turkish currency crisis roiled markets, the Stock Exchange of Thailand (SET) Index yesterday inched up 4.67 points, or 0.28 per cent, to close at 1,680.96. Trading turnover was Bt57.76 billion.
The upheavals in the Turkish market are expected to generate only a limited impact on Thailand due to the low volume of Thai exports to the country and the robust economic fundamentals of the Thai economy, the EIC noted.
In 2017, exports to Turkey accounted for 0.5 per cent of total Thai shipments.
Thailand, with the second-largest economy in Southeast Asia, has a current account surplus of 11 per cent of its gross domestic product (GDP). The ratio of the country’s foreign reserves to its short-term debts is 3.42 times. Holdings of foreign currencies amounted to US$206.95 billion, or 43.52 per cent of the GDP, in March.
Still, Phacharaphot said that sales to Turkey of Thai products such as electrical appliances - air conditioners and refrigerators and the like - should be monitored.
Phacharaphot cautioned that Indonesia’s economic problems - including its deficits in the current account and trade deficit – would be more of a concern.
If Indonesia increased its tariffs on 500 consumer goods, trade and planned foreign direct investment in the Asean region would be affected and a regional trade conflict could ensue, he said.
AEC Securities (AECS) forecasts the SET Index to move with high volatility in a range of 1,675 to 1,715 points, with bouts of profit taking, in mid- August. It urges investors to keep a close watch on the plunge in the Turkish lira and for the impact from the US plan to double import taxes on Turkish steel and aluminium.
Technically, it would be possible for the SET Index to make a correction with a support line of 1,680-1,660 points, it said.

Yesterday, other Asian stock markets were still in red. This was still the case for Hong Kong stocks despite news of fresh US-China trade talks, Agence France-Presse reported.
The Hang Seng Index dropped 0.82 per cent, or 223.53 points, to close at 27,100.06. The gauge tracked losses on Wall Street,
In mainland China, the benchmark Shanghai Composite Index lost 0.66 percent, or 18.07 points, to finish at 2,705.19. The Shenzhen Composite Index, which tracks stocks on China's second exchange, ended down 0.99 per cent, or 14.7 points, at 1,467.12.
Tokyo's benchmark stock index closed flat yesterday, trimming early losses after the news that China and the US would hold trade talks.
The Nikkei 225 Index, which dropped 1.2 per cent in early trade, shed 0.05 per cent, or 12.18 points, to finish at 22,192.04. The broader Topix Index lost 0.64 per cent, or 10.88 points, to settle at 1,687.15.
In global markets on Wednesday, stocks fell as investors fled riskier assets amid the renewed worries over Turkey.
In Ankara, the government said it was raising tariffs on imports of several key US products in retaliation for American sanctions, as the bitter dispute between the two allies that has battered the Turkish lira showed no sign of ending.
The US dollar was trading at 110.81 yen, up from 110.73 yen in New York on Wednesday afternoon.
At the level of individual stocks, companies involved in the computer games sector extended declines after China's regulators reportedly froze approvals of games licences amid a government shake-up.
In the sell-down on Wall Street on Wednesday, technology and energy shares were among the biggest losers on worries about Turkey and the Chinese growth concerns, AFP reported.
The Dow Jones Industrial Average dropped 0.5 per cent to end at 25,162.41 points.
Jack Ablin, of Cresset Wealth Advisors, said the switch from stocks to "safe" assets like the dollar and yen suggested a general risk aversion among investors.
Shawn Cruz, manager of trader strategy, TD Ameritrade, said the greenback was further boosted by strong US retail sales data, which dragged on the shares of US exporters.