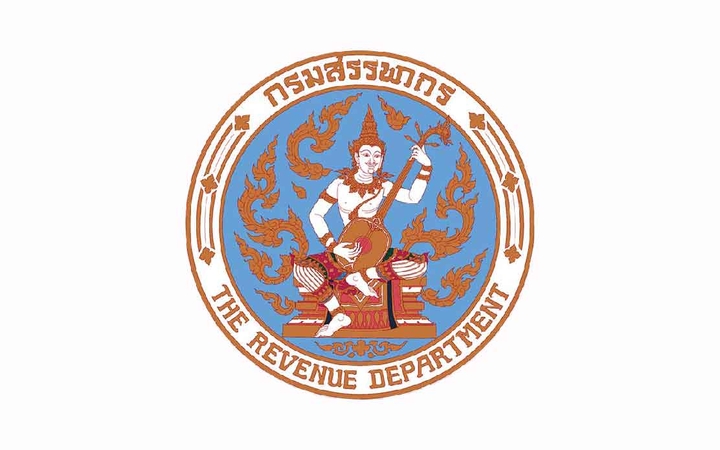 The Revenue Department collected Bt1.7 trillion in taxes in the 11 months of fiscal 2019 to date, far exceeding its target of Bt36 billion.

Corporate income tax came in at Bt554.12 billion (Bt4.5 billion beyond expected, for a 4.2-per-cent increase compared to the same period of fiscal 2018).

VAT garnered Bt736.41 billion (Bt22.188 billion below expected). This was down 1.2 per cent, the drop blamed on the US-China trade war affecting VAT collection on imports.

Ekniti said the department was confident of collecting Bt2 trillion as planned for the full fiscal year.