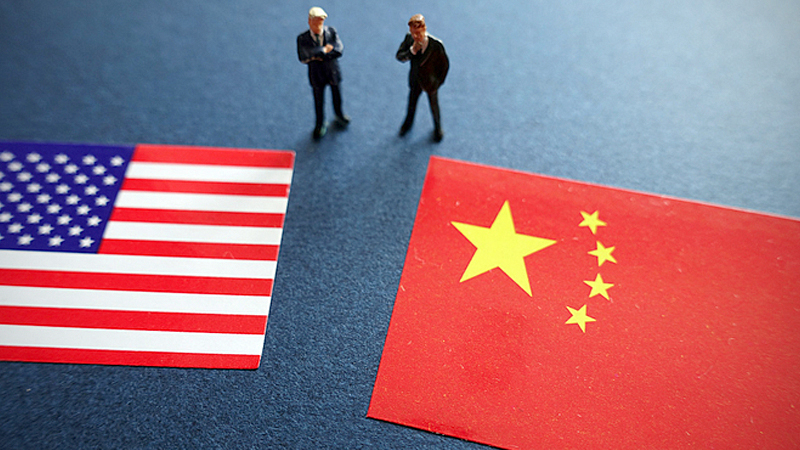 China suspended extra tariffs on certain products from the United States that had been scheduled on Sunday — a part of the two countries' broader move to scale back tariffs after agreeing on the text of a phase one trade deal.

Experts said de-escalation of the protracted trade war will help restore the confidence of the global financial market. They also urged both governments to build on this progress and fix more underlying problems.

China suspended extra 10 percent and 5 percent tariffs on some products imported from the US, the Customs Tariff Commission of the State Council said in a statement on Sunday. The country also refrained from implementing tariffs on vehicles and auto parts from the US.

Other additional tariff measures will continue to be implemented, and work on tariff exemptions for imports from the US will proceed, it said.

Stephen Roach, a senior fellow at Yale University's Jackson Institute of Global Affairs, told Xinhua: "The good news is that the threat of tariffs has been moderated to some degree. It underscores the commitment of both nations to provide some relief to the tariff-related pressures on both economies as well as the broader global economy."

On Friday, Chinese officials said China and the US have reached agreement on the text of a phase one trade deal on the basis of equality and mutual respect, and the US will implement its promise to eliminate tariffs on Chinese goods "phase by phase".

Ma Yu, a researcher at the Chinese Academy of International Trade and Economic Cooperation in Beijing, said, "The phase-one trade agreement is considered a clear signal toward de-escalation.

"Companies from the US, China and other major economies, such as Japan and Germany, will restart investment in projects that have been on hold, because unstable elements arising from the trade dispute since March 2018 have caused a number of companies to stop their investment activities," Ma said.

In addition to boosting investment in many parts of the world, the deal, when signed, will also boost the confidence to global financial markets, stabilize market expectations and build a better environment for trade activities and regional trade deals, he said.

"This is an encouraging first phase that puts a floor under further deterioration of the bilateral relationship," US-China Business Council President Craig Allen said.

"But this is just the beginning," he added, noting that the issues facing the US and China are "complex and multifaceted", and more efforts are needed to address them.

Yale's Roach said both sides need to focus more on the common ground "that will continue to bind the two economies together, rather than underscore differences in conflicts", if they want to repair the soured relationship.