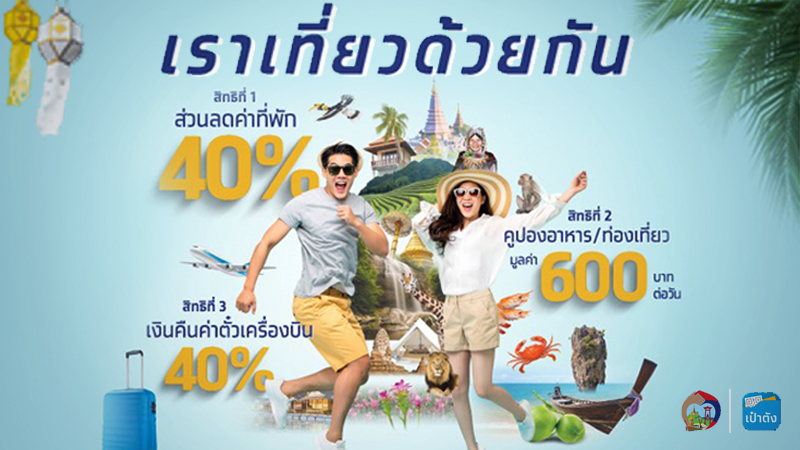 The Finance Ministry has announced that it will punish any tourism operator that is caught overcharging under the “Rao Tiew Duay Kan” (We Travel Together) stimulus campaign.

Meanwhile, Lavaron Sangsnit, director-general of the Fiscal Policy Office, said that more than 6,000 hotel operators have shown interest in joining the campaign, and since July 18, most participants have been offering special travel deals to help boost the tourism industry.

The tourism sector, which contributes greatly to the Thai economy, has come to a standstill since Covid-19 hit the country.

The Finance Ministry said operators who are taking advantage of the scheme by increasing their prices will be cracked down upon, adding that consumers now are savvy enough to compare prices and opt for the fairest deal.

Her remark came after it was reported that some hotels had upped their prices to take advantage of the government’s tourism stimulus measures. She said hotel rooms in Chiang Mai, ranging from five-star hotels to small inns, have always been affordable, adding that none of the operators have compromised on service quality.

La-iad said so far, only 20 per cent of the 3,500 rooms under the association in Chiang Mai are occupied, or an average of 10 rooms per night per hotel, because it is not high season yet.

Chiang Mai hotels say that they will manage to survive and plan for the October-March high season if they can have 50-per-cent occupancy now.