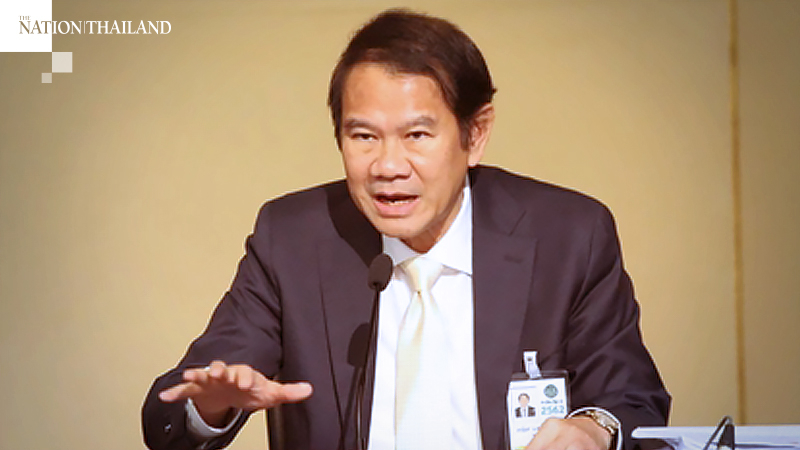 The Eastern Economic Corridor (EEC) Office of Thailand has recently called on Thai embassies in 30 countries to approach foreign firms to invest in the EEC, the office’s secretary-general Kanit Sangsubhan said.

He said the EEC’s main targets are firms in technology, logistics, medical and health sectors, adding that in France, EEC has been eyeing aviation firms, while in the US it is wooing logistic companies.

He added that the office will propose to the Cabinet this month a plan to develop a 2,000 to 3,000-rai smart city in the region to accommodate the million or so people expected to migrate to the EEC in the next 20 years.