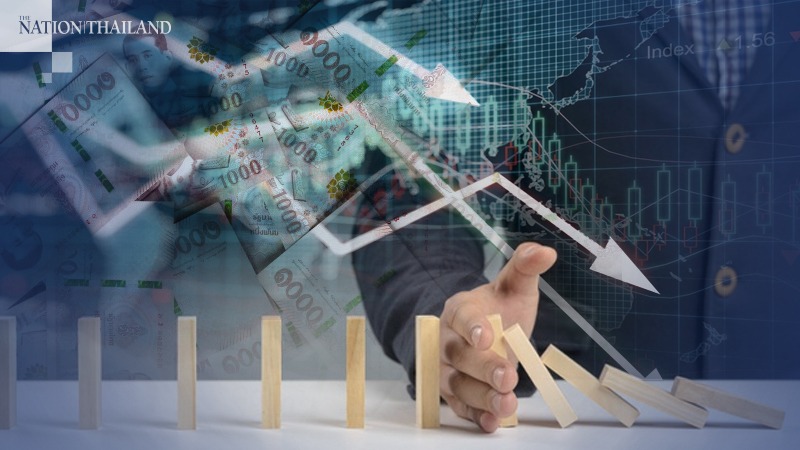 Market experts pick stocks to beat the volatile year ahead

Stock gurus on Thursday picked a range of shares for this year’s volatile market conditions.

Asia Plus Securities' executive vice president Therdsak Thaveeteeratham said he expected the Stock Exchange of Thailand (SET) to hit 1,550 points this year if the central bank maintains its 0.5 per cent interest rate, but hit 1,646 if the rate is cut to 0.25 per cent.

As stocks usually overperform in the first quarter, he recommended that investors buy shares that generate high dividends, such as DCC at 8 per cent, AP at 6.25 per cent and ADVANC at 3.62 per cent.

Capital Nomura Securities Analyst Koraphat Vorachet expected the SET to move between 1,300 and 1,680 points this year with the earnings-per-share ratio at Bt88 amid foreign fund inflows and the economic recovery.

He added that the index would face mass selloffs in the second half of 2021 if turnover of SET-listed companies is worse than expected.

He advised investors to buy shares in companies profiting from the “new normal” technology transition (KCE, HANA, GULF and GPSC), cyclical shares (PTT, TOP, VNT and SCGP), finance-services shares that benefit from the economic recovery and low-interest rate (SAWAD and SYNC), and retail and tourism shares whose price would increase in the second half (CPALL and CENTEL).

Kasikorn Securities deputy managing director Passakorn Linmaneechote said the Thai stock market will be buoyed by the influx of foreign funds amid a weakening dollar, resulting in the recovery of cyclical shares in sectors such as industry, banking and property.