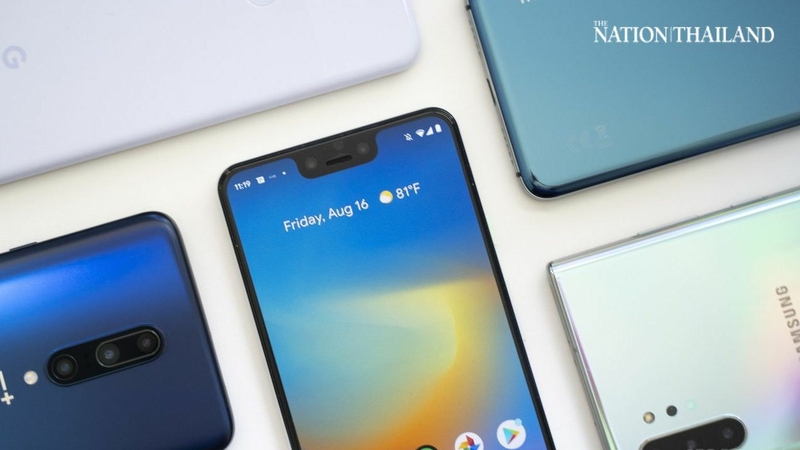 Many users of Android devices have recently been encountering app shutdowns, especially Gmail, and some have found that uninstalling the Android System WebView can stop these crashes.

Though it is not affecting all users, it is pretty widespread across Pixel and other devices.

This issue starts with the device throwing up prompts that warn of apps “closing”. This also affects background apps as well as those that are not open.

This bug appears to be affecting all Android apps that use the WebView system component, which is responsible for showing web content and is updated alongside Chrome every few weeks. This includes Gmail and several other third-party applications.

Google has acknowledged the problem and says it is actively working on a fix.

“We are aware of an issue with WebView causing some apps on Android to crash. We are currently working to fully validate the scope and a fix is in progress,” a Google spokesperson said. 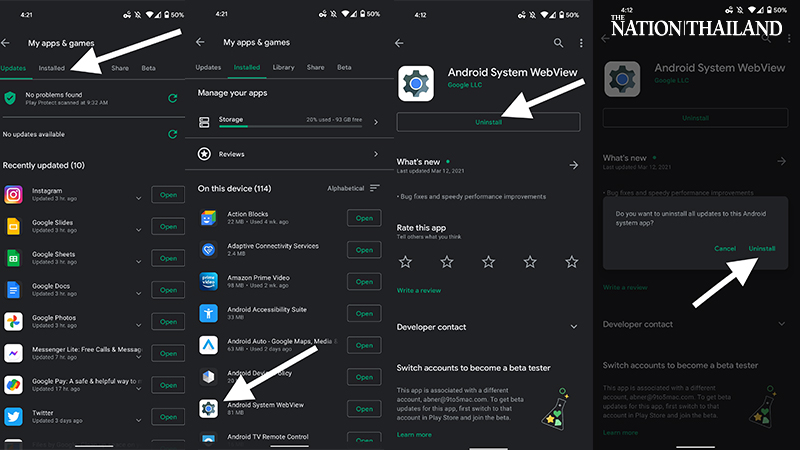 Meanwhile, the immediate solution to this problem is:

• Launch the Google Play Store and go to My apps & games

If that does not work, another course of action is going to Settings > Apps & notifications > See all apps > Android System WebView > tap the three-dot overflow menu in the top-right corner > Uninstall updates > OK.

These instructions are for Android 11 on Pixel phones but should be a similar process on other OS versions and OEM devices.

Following those steps should stop crashes, with Samsung support recommending the same course of action today.