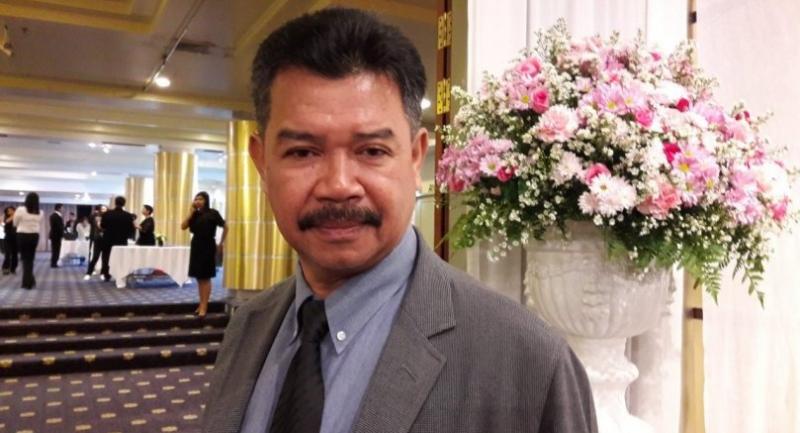 THERE IS no guarantee that the new national education strategy, which has already come into force in paper, will fully take effect in practice.

After introducing the new national education strategy at a recent forum, Education Council secretary-general Kamol Rodklai later admitted that the implementation of the strategy would depend on support from relevant parties.
“I joined the forum on the new national education strategy in the hope of winning support. Without support, such a strategy will never be able to deliver any tangible results,” he said.
Thailand has previously drawn up national education strategies with implementation planned over long periods of time. The latest strategy is scheduled for implementation between 2017 and 2036.
Kamol, who previously served as the secretary-general of the Office of Basic Education Commission (Obec), admitted that he had often seen how educational agencies had drawn up their own plans and paid just lukewarm attention to national education strategies.
“On top of this, school directors and teachers have simply ignored such strategies. Without their contributions, Thailand’s national education strategies have not achieved their intended results to date,” Kamol said.
When compared with the education minister’s policies, Kamol admitted that the national education strategies – which are supposed to serve as the blueprint for the country’s educational development – had received less attention.
“Because of the limitation of their terms, education ministers have usually focused on parts of the educational system only. Their policies are not about overhauling the system once and for all because such big projects will not have evident results during their terms,” he said.
Kamol said he hoped political office holders would place an emphasis on improving the whole system, not just parts of it, and ensuring continuity of work in the future.
“I have seen good signs lately. The government has now agreed to focus more on the long-term aspects of educational development,” he said.
If all relevant parties support the new national education strategy, he said, one in four teachers will become “new breed” teachers with novel and effective ways of teaching within the next five years.
“We will have more specialised schools such as sports schools and science schools. Thai students’ performance in the Program for International Student Assessment (PISA) will also improve,” he said.
Kamol said he believed strong contributions could be expected if carrot-and-stick measures were in place.
“The problem is that we have hardly used any punishment in driving educational development. As for now, I just hope that we get someone with solid charisma and stature to drive reform,” he said.
Kamol said he had relied on his personal authority in gaining support for the national educational strategy, as the secretary-general of the Education Council did not have direct authority to force relevant parties to support the strategy.
Narong Buddhichiwin, a former deputy chairman of the National Reform Council’s committee on educational reform, said people should not see the national education plan as something to be shelved.
“Instead, as parties involved in the country’s education, you should apply it to your plan, be you at a provincial level, a more local level or a school level,” he said.
He said without integration, the national education strategy would fail.
Phuket Mayor Somjai Suwansupana said her municipality had arranged educational services based on the country’s new national education strategy.
“We have also worked with all stakeholders in ensuring that educational services match needs and situations,” she said.
She added that her municipality had developed an IT database to share resources and drive educational efforts in the same direction with contributions from all sectors.
“With such a system, we know who has dropped out and how to solve dropout problems,” she said.
She said she was confident that graduates from her municipality schools would be able to secure seats at higher-education institutes.
“I also have confidence that they will have the skills needed in the labour market,” she added.
Pratak Tipchit, a schoolteacher from Surat Thani province, said he hoped educational services would focus on ethics as much as job-related skills.
“Persons with capabilities but without ethics will only cause crises for the country, after all,” he said.