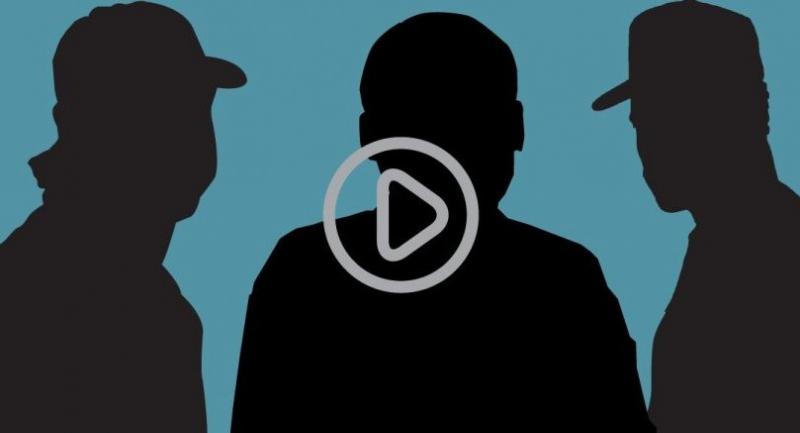 An audio clip recorded during the arrest of construction tycoon Premchai Karnasuta, which suggested an attempt to bribe an arresting official, was said to be authentic yesterday.

Chaiwat Limlikhit-aksorn, chief of Phaya Sua, the National Parks Department’s forest crime suppression taskforce, which supervised the investigation that led to the arrest, said yesterday that the conversation had been recorded by an arresting official.
The recording was being transcribed, he told Channel 7 website.
In the clip released by ThaiPBS public television on Tuesday night, a man appeared to be offering another man benefits in exchange for not prosecuting him. The names have been withheld pending the official transcription.
Man 1: “If the incident ends without anything, XXXX [a person’s name] can ask me for everything. You are sincere. I will have my men send [them] to you. I once carried over 100 sandals, combat boots and uniforms, including 30 walkie-talkies, for Myanmar soldiers along the border.”
Man 2: “You need to open up if we are going to make a deal together.”
Man 1: “I came to visit the wildlife sanctuary.”
Man 3: “[You] should not make a mistake by bringing guns with you here.”
Man 1: “Will you confiscate the guns? I don’t think so. They are registered. Phu Yai [senior figure] will clear it.”
Man 2: “The laws have loopholes.”
Man 3: “The guns are not for defence but [used] to shoot wild animals.”
Chaiwat added that the conversation could be used as evidence in the case if the information was clear.
Apart from the audio clip, Chaiwat said he was confident the documentation of the arrest had been done prudently and could help prosecute wrongdoers.