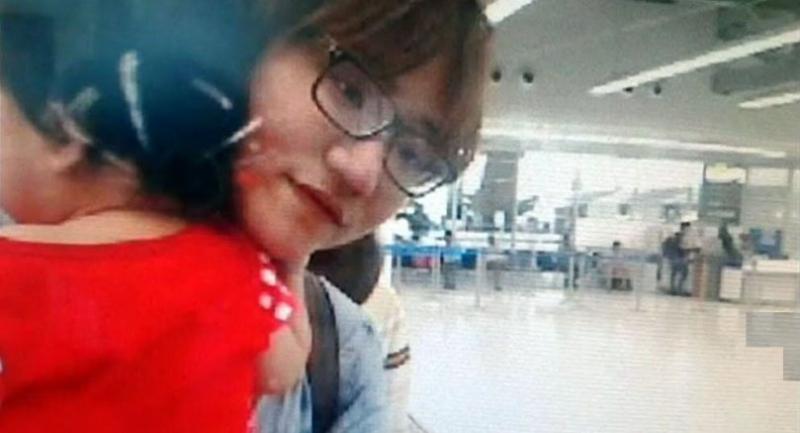 Worry over the human rights of Japanese ‘baby factory’ toddlers

A CHILDREN’S-RIGHTS activist yesterday raised concerns about the fate of 13 children that Thai authorities will hand over to the rich Japanese man who fathered them through commercial surrogacy.

Sanphasit Koompraphant, who previously sat on the United Nations (UN) Committee on the Rights of the Child, lamented that these children risked losing an opportunity to live in a warm family. “I think the world will condemn Thailand,” he said.
Sanphasit spoke up one day after the Central Juvenile and Family Court granted Mitsutoki Shigeta sole custody of 13 toddlers he fathered but was forced to leave behind in Thailand in the wake of a “baby factory” scandal.
In 2014, authorities raided Shigeta’s upscale apartment in Bangkok and launched an investigation after his many babies aroused suspicion.
Sanphasit said Shigeta has apparently used money to get the babies, and his actions violated the UN Convention on the Rights of the Child, which states that children shall receive care from a warm family.
“I’ve heard that this Japanese man has fathered about 30 kids. Many children are in Japan and several others are in Cambodia and Vietnam. In such circumstances, these kids will have to stay with nannies, not their family members,” Sanphasit said.
He said he hoped the Children and Youth Department would petition the court, asking that custody of the 13 children be handed over to Japan’s child-protection centre.

“It’s a way to protect the rights of the children. In the event that Shigeta wants to get custody, he can ask for custody from the centre later,” Sanphasit said. Because tests confirm Shigeta is the biological father and their children’s mothers have not come forward to make a claim, these children will have to get Japanese – not Thai – nationality.
He believed with this move, authorities could have assurances that the Japan-based centre would monitor the upbringing of these children.
Akom Pradittasuwan, who heads the Bureau of Sanatorium and Healing Arts, believed everyone had tried to do things in the best interests of the children. “We have dispatched officials to Japan and found out that children under his care are being well-taken care of,” he said.
Akom said although Shigeta’s move was unlike normal family-building, any decision on the custody should be based on what would benefit the children the most. Director-general Witas Techaboon, said his department would comply with the court order and treat Shigeta as the sole custodian.
He assured concerned parties that his department would not just hand over these children to their biological father. “We will monitor them for a certain period of time,” he said.
According to him, Shigeta’s relatives had visited the children often while they were under the care of his department during the past few years.
“There are plans to let these toddlers adjust themselves before they move to Japan,” Witas explained.
He disclosed that he had already made clear to Shigeta’s lawyer that the nannies arranged by Shigeta must receive proper training and familiarise themselves with the 13 toddlers before their relocation to Japan.