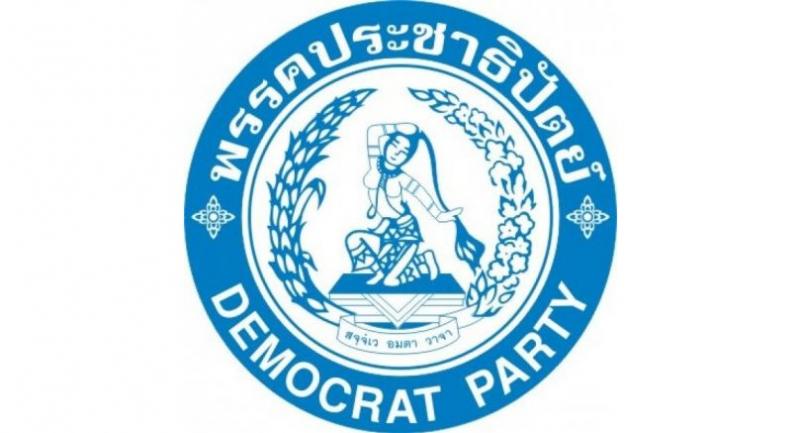 ‘Chuan, Supachai being considered’ to take over Democrat Party leadership

DEMOCRAT PARTY partriarch Chuan Leekpai admitted yesterday there is an attempt within the party to replace current leader Abhisit Vejjajiva and that he and Supachai Panichpakdi were being considered.

Any change, however, depended on the party’s executive board and the candidates, he said.
Chuan, however, said that he would rather leave the opportunity for new leaders, as he had already served two consecutive terms as head of government. Chuan was speaking yesterday at a Songkran religious celebration in his hometown and political stronghold of Trang province.
“I have explained to many Democrat members that we need to pave the way for new people. What we’re trying to do now is draw new people into the party,” the former Democrat chief said. “They are not necessarily young people. They can be anyone who is good, knowledgeable and honest.”
Supachai, an adviser to the Democrat Party, was a former secretary-general of the United Nations Conference on Trade and Development (UNCTAD) and director of the World Trade Organisation before that.
Chuan said Supachai could be the next leader if he won the vote in the party and agreed to take the reins.
Currently, Abhisit remains head of the Democrat Party, he said, adding the National Council for Peace and Order (NCPO) has not yet allowed any meetings of political parties.
But once the ban is lifted, Chuan said that the party had to vote for a new leader following the new rules imposed by the new organic laws. Abhisit could keep his position only after winning a new vote, he added.
Meanwhile, fugitive former prime minister Thaksin Shinawatra was among the first to take to social media to wish Thai people happiness and good health. He also said that he joined Thai people in hoping that for the next Songkran the country would have an elected government.
It was his first post since March last year. His sister and former premier Yingluck Shinawatra remains inactive on social media since fleeing the country in August last year. But a photo of Yingluck with her son went viral on the Internet yesterday, showing both getting blessings from Thaksin, reportedly in Thaksin’s home in Dubai.
The Constitutional Court on Wednesday accepted a request to review the constitutionality of the MP election bill. The move potentially could delay the election now planned for February next year.
Sudarat Keyuraphan, a key member of Pheu Thai Party, also wished the people happiness on her Facebook page and said that they have the strength to get through any obstacles and contribute to the country.
Meanwhile, Thanathorn Juangroongruangkit, leader of the Future Forward Party, celebrated Songkran in Udon Thani province in the Northeast during his trip to meet with local people, listening to their issues in preparation for the upcoming election.
A Facebook live broadcast yesterday showed Thanathorn visiting a temple and also hanging out with the local people.